A Palestinian boy pushes his bicycle over debris following an Israeli airstrike in Jabalia, in the northern Gaza Strip, on May 20, 2021. (Photo: AFP / Mohammed Abed)

Ramallah, May 21, 2021—The body of a Palestinian toddler was found under the rubble of her home today, nine days after an Israeli airstrike in Gaza City, bringing the Palestinian child death toll in the Gaza Strip to 67 since May 10.

Mariam Mohammad Odeh Talbani, two years old, had been missing and presumed dead since May 12 until her body was located in rubble today, nine days after an Israeli airstrike on her home in Gaza City’s Tal Al-Hawa neighborhood, according to documentation collected by Defense for Children International - Palestine.

A missile fired by an Israeli warplane struck the third floor of the Salha residential building in Gaza City’s Tal Al-Hawa neighborhood around 1:30 a.m. on May 12. The attack also killed Mariam’s brother, four-year-old Zaid Mohammad Odeh Talbani and her mother, Rima, who was five months pregnant. 13-year-old Hala Hussein Rafat Rifi was killed in the same attack, as well as two other adults, DCIP reported. 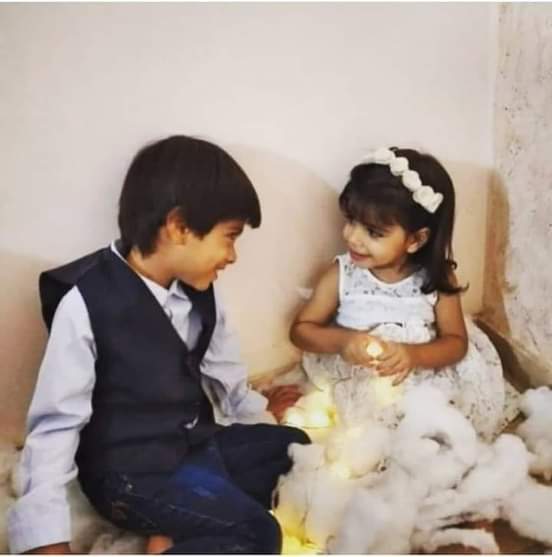 DCIP has documented a total of 67 Palestinian children killed in the Gaza Strip since hostilities escalated on May 10.

After 11 days of escalated hostilities, Israeli and Palestinian officials have reached a ceasefire agreement, which took effect at 2 a.m. Friday morning, according to Reuters.

At least 51 education facilities, including 46 schools, two kindergartens, an UNRWA vocational training centre, a Palestinian Ministry of Education facility and the premises of the Islamic University sustained damage during the hostilities, OCHA reported. Schools were also closed for five days after the Eid al-Fitr holidays ended, impacting more than 591,000 children.