Hashem Abu Maria, 45, pictured with his daughter, was shot dead by Israeli forces in Beit Ummar after Friday prayers.

Israeli forces shot Hashem in the chest with live ammunition as he stood still at the demonstration in solidarity with Palestinians in Gaza after Friday prayers in the West Bank town of Beit Ummar.

Clashes between Israeli forces and Palestinian youth erupted when the Israeli military attempted to disperse the crowd with lethal force. Hashem was not participating in the violence when a bullet struck him from a distance of 100 meters (328 feet), witnesses told DCI-Palestine. Two other protesters were killed in the same march, and at least 10 sustained injuries.

“The DCI-Palestine family is shocked and devastated by the loss of our friend and colleague, Hashem,” said Rifat Kassis, executive director of DCI-Palestine. “Hashem considered defending children’s rights as his purpose in life, not simply as a job. That he has become the latest innocent civilian to lose his life at the hands of Israeli forces is a tragedy. We offer our utmost condolences to his family.” 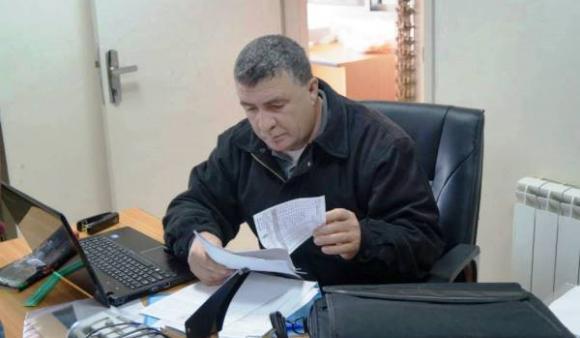 Others have been killed and injured over the last 24 hours, as people across the West Bank marched to show their solidarity with Palestinians in Gaza, where over 800 civilians have died in the past three weeks.

In what has been called the ‘largest West Bank demonstration in decades,’ thousands of Palestinians marched from Ramallah toward Jerusalem on Thursday night. Clashes broke out at Qalandia checkpoint, which separates Ramallah and Jerusalem, with Israeli forces opening fire on demonstrators. Soldiers shot dead a 17-year-old and injured a further 287 Palestinians.

Palestinian children and civilians across the Occupied Palestinian Territory are frequently injured by the Israeli military's use of excessive force, including both crowd control weapons and live ammunition.

The Israeli military’s own regulations dictate that live ammunition must be used “only under circumstances of real mortal danger,” but the regulations are not enforced and frequently ignored by Israeli soldiers, according to research by DCI-Palestine and a recent report by B’Tselem, an Israeli human rights group.

For DCI-Palestine staff members, the devastating loss of Hashem intensifies our efforts to challenge the impunity and injustice that allows Israeli forces to wield disproportionate and lethal force against Palestinian civilians.

CNN's Ben Wedeman reports on the death of human rights activist Hashem Abu Maria, who was shot during a protest.