Palestinian children sit in the back of a van loaded with salvaged belongings from their home at the Al-Jawhara Tower in Gaza City's Rimal neighborhood, on May 17, 2021, which was heavily damaged by Israeli airstrikes. (Photo: AFP / Anas Baba)

Ramallah, May 19, 2021—With four more Palestinian children's deaths due to Israeli airstrikes now confirmed, the total Palestinian child death toll across the Gaza Strip has mounted to 64 since hostilities began last week.

Defense for Children International - Palestine has confirmed that Israeli aerial attacks killed three more children in central Gaza between May 15 and May 18, in addition to those previously reported. On May 18, a toddler succumbed to injuries from an earlier airstrike that Israeli forces carried out on May 11 in Gaza City. A 13-year-old boy from Deir Al-Balah and a 10-year-old girl from Gaza City were killed in two separate attacks. DCIP also confirmed the death of a fourth child who was unaccounted for and presumed dead in an Israeli airstrike that took place over the weekend in Al-Shati refugee camp, near Gaza City.

Mina Iyad Fathi Sharir, 2 years old, died in Shifa hospital yesterday, on May 18. She had been hospitalized in critical condition with third-degree burns following an Israeli airstrike in Gaza City on May 11. An Israeli warplane fired two missiles at a two-story home in Gaza City’s Al-Manara neighborhood around 4:30 p.m, completely destroying the residential building. The same attack killed Mina’s sister, 15-year-old Lina Iyad Fathi Sharir, and both of the children's parents. 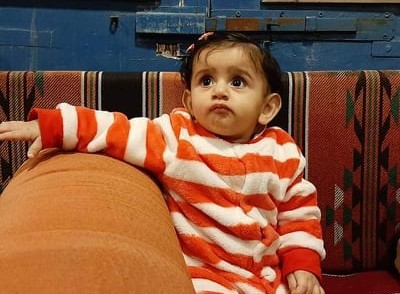 The evening before, on May 17, an Israeli airstrike killed 10-year-old Rafeef Mershed Kamel Abu Dayer in Gaza City. Around 6:45 p.m. Israeli warplanes struck the upper three floors of the seven-story Ghazi Shawa building on Al-Wehda Street in Gaza City, according to documentation collected by DCIP. Members of the Abu Dayer family were eating in a garden nearby at the time of the attacks. Shrapnel and rubble from the air raid struck the girl's leg. Medical reports showed that Rafeef had internal bleeding, likely due to the force of the explosion.

Along with Rafeef, the attack killed the girl's uncle, Zeyad Abu Dayer. Ten other Palestinians, including seven members of Rafeef’s family sustained injuries—most of them minor—and were treated in Gaza City’s Shifa Hospital. Al-Wehda Street was also the scene of earlier devastation, as DCIP reported that 18 children were killed in separate airstrikes which took place there in the early morning hours of May 16.

Also on May 17, an Israeli drone-fired missile strike killed Yousef Rafeeq Ismail al-Baz, 13, on the spot, around noon, and critically injured the boy’s 16-year-old brother, Ramadan. The al-Baz family home was directly struck by the missile, according to reports collected by DCIP. The two brothers were transferred to Al-Aqsa Martyrs hospital, where Yousef was pronounced dead. Ramadan is currently being treated for shrapnel injuries. 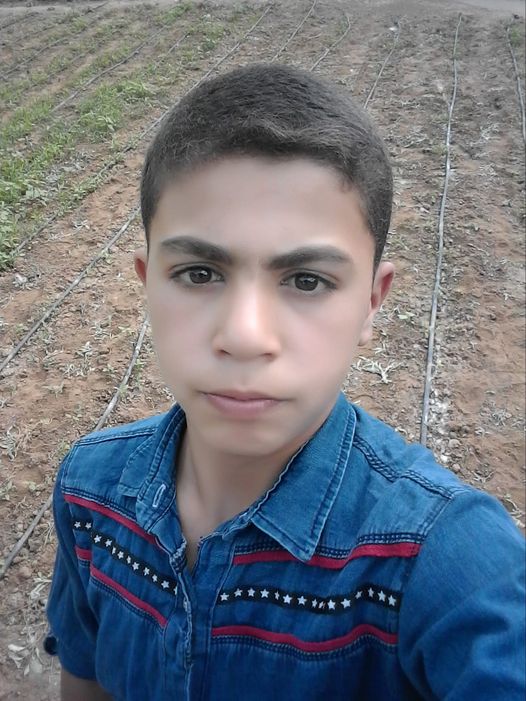 A fourth child, 10-year-old Yahya Mohammad Sobhi al-Hadidi, was confirmed dead following an airstrike in the densely populated Al-Shati refugee camp early on May 15 that killed seven other children. The Israeli missile that struck Alaa Abu Hatab’s three-story home in Al-Shati refugee camp around 1:30 a.m. on May 15 killed seven other children, including three of Yahya’s brothers, alongside their mothers, as previously reported. Yahya had been presumed dead, but DCIP was unable to confirm his death at the time. 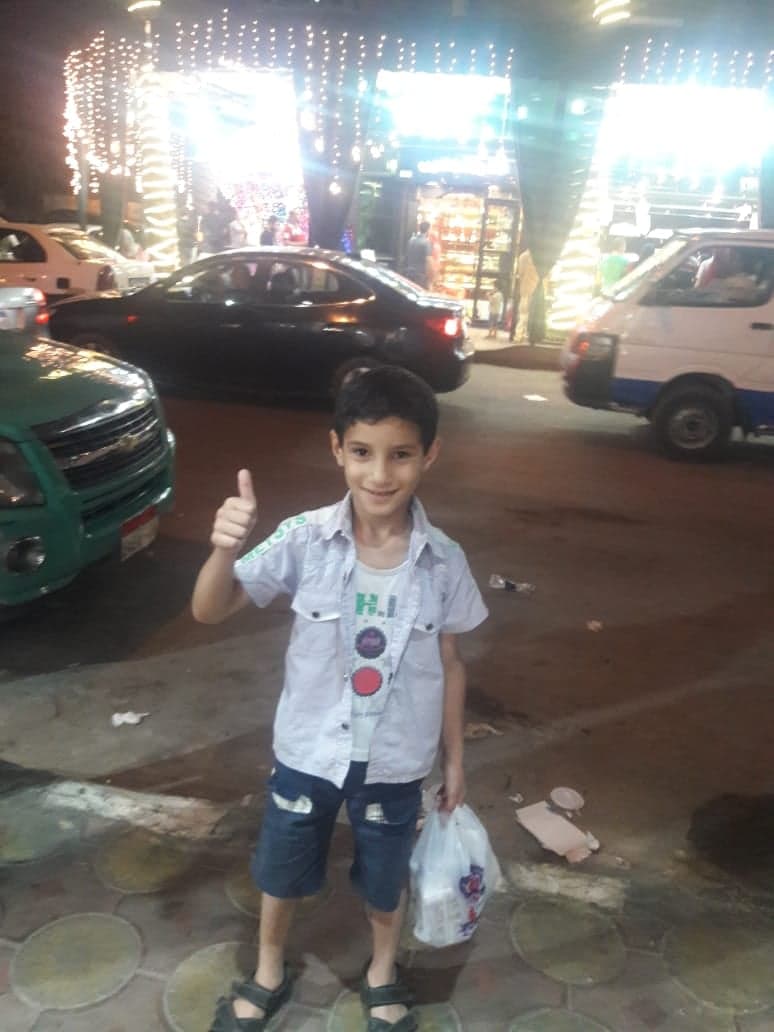 Yahya’s five-month-old infant brother, Omar Mohammad Sobhi al-Hadidi, was the sole survivor of the attack, apparently shielded by his mother’s body, according to Haaretz.

DCIP has documented 64 Palestinian children killed in the Gaza Strip since hostilities between Israeli forces and Palestinian armed groups escalated on May 10. At least one Palestinian child remains unaccounted for, and while presumed dead, DCIP has not yet confirmed their death.

Since May 10, at least 219 Palestinians in Gaza have been killed and at least 1,570 Palestinians injured, according to the UN Office for the Coordination of Humanitarian Affairs (OCHA). Over 72,000 people have been displaced from their homes including 47,000 internally displaced persons who have sought protection in 58 UNRWA schools across the Gaza Strip. Some 230 buildings have been destroyed, including 991 housing units, while an additional 679 housing units have been rendered uninhabitable, OCHA reported.

With no ceasefire yet in place, OCHA has raised multiple concerns about hospital access. Since the start of the hostilities, six hospitals and eleven primary healthcare centers sustained partial damages and one Ministry of Health primary healthcare center sustained severe damage. Additionally, one NGO hospital is not functioning due to fuel shortages, OCHA reported. Israeli forces have also damaged essential infrastructure, including roads leading to two main hospitals. This has resulted in a marked decline in the public’s access to medical care and other basic services, according to OCHA.