Laith K. was still a child under international law when he became an administrative prisoner. (Photo: DCIP / Ahmad Al-Bazz)

Ramallah, July 9, 2019—It began like most night arrests. Early on the morning of September 20, 2017, around 2 a.m., Israeli soldiers entered Laith K.’s home in Kafr Ein village, outside of Ramallah. Laith, then 17 years old, was bound, blindfolded, and physically assaulted by Israeli forces. He was neither informed of the reason for his arrest nor presented with a warrant.

Over the next eleven hours, Laith was transferred to multiple locations, including a military checkpoint and an Israeli police station in an illegal settlement. 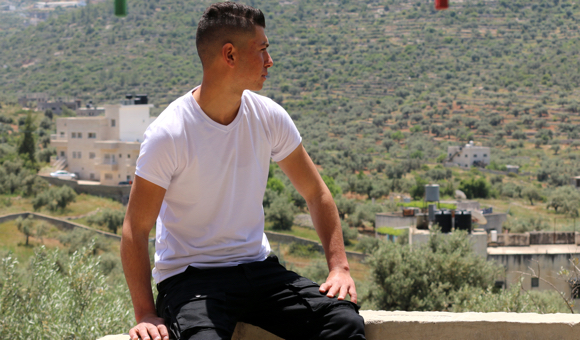 “While inside the jeep, it felt like the trip took hours,” he later told Defense for Children International - Palestine.

Laith arrived at Israel’s Ofer military compound around 1 p.m. During interrogation, he was questioned about throwing stones, a “security offense” under Israeli military law. He denied the allegations. The interrogator printed out a statement in both Arabic and Hebrew and made him sign it.

That afternoon, Laith had his first appearance before a military court judge at Ofer military court. It was there that Laith first learned of the Israeli military authorities’ intention to detain him without any charges against him. At this initial hearing, Laith’s detention was extended for 72 hours to allow Israeli military authorities to prepare and issue an administrative detention order. 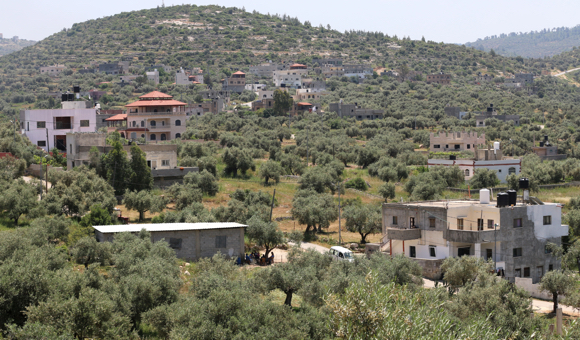 Not then, nor at any of his subsequent court appearances, was Laith  — or his DCIP attorney  — ever informed of the reason for his detention.

Six days after he was detained, an Israeli military judge approved a four-month administrative detention order against Laith. The order was renewed in January 2018 for an additional four months, and renewed for a second time in May.

On August 6, 2018, more than 6 weeks prior to the September 17 expiration of Laith’s third administrative detention order, Israeli forces released Laith without explanation. He spent nearly 46 weeks in military detention and was never formally charged with a crime. This prolonged detention forced him to miss his final year of high school. 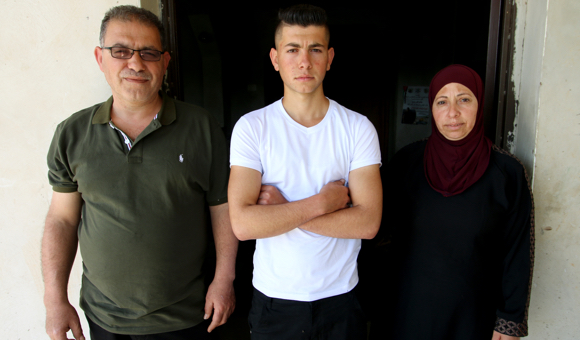 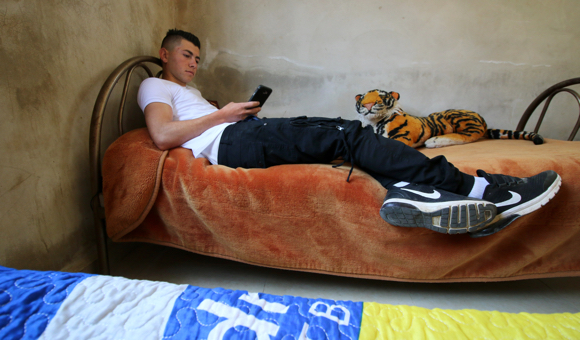 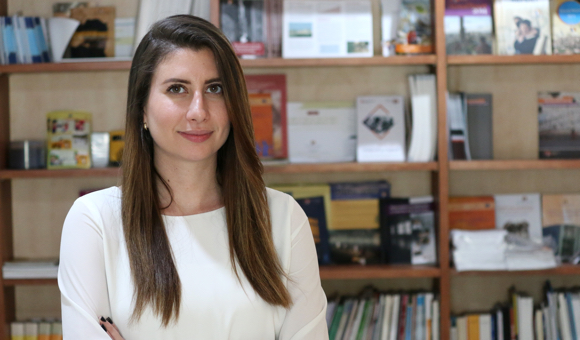 “You can’t know when you will be released, what will happen to you, or anything else,” Laith said in an interview with DCIP after his release.

United Nations human rights bodies, including the Committee on the Rights of the Child and the Committee Against Torture have expressed concern over Israel’s use of administrative detention and Israel’s prosecution of children in military tribunals. The U.N. Working Group on Arbitrary Detention, a body of independent experts that investigates cases of arbitrary detention and imprisonment, has emphasized in numerous opinions that Israel’s military tribunal system does not rise to the level of independence and impartiality required by international law. 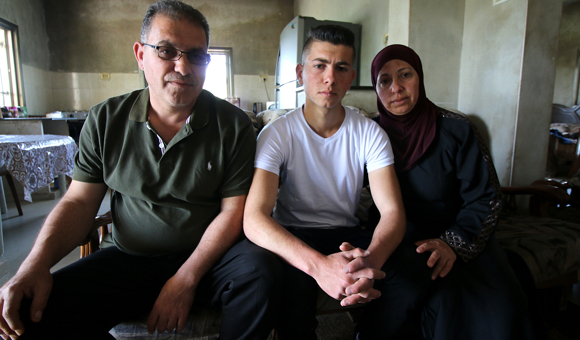 In its favorable opinion released in November 2018, the Working Group described Laith’s interrogation as “wholly unacceptable according to international standards,” expressed serious concern about Israeli forces’ treatment of Laith, and referred his case to the Special Rapporteur on torture and other cruel, inhuman or degrading treatment or punishment. 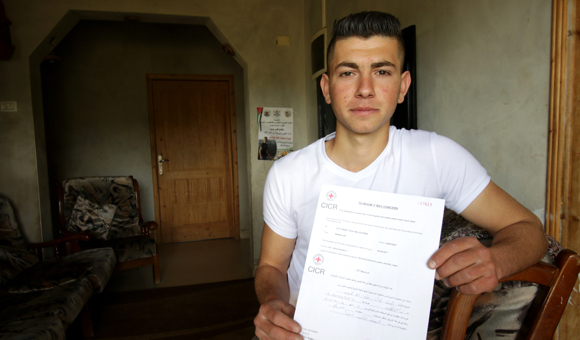 The Working Group also noted that many of the administrative detention cases follow “familiar pattern[s]” of systematic human rights violations, which could amount to crimes against humanity.