A young Palestinian girl sits in front of her home in Gaza City which was damaged by Israeli bombardment on May 20, 2021. (Photo: AFP / Mohammed Abed)

A Palestinian toddler and both of her parents were killed in Deir Al-Balah in central Gaza when an Israeli missile struck their apartment Wednesday afternoon. On Wednesday evening, an Israeli weaponized aerial drone killed a 10-year-old girl in Jabalia in the northern Gaza Strip, according to documentation collected by Defense for Children International - Palestine.

An Israeli aerial attack around 4 p.m. on May 19, struck the second-floor apartment where two-year-old Nagham Iyad Abdulfattah Salha lived with her parents, killing each of them and severely damaging the apartment, according to documentation gathered by DCIP. Nagham’s father, Iyad, was disabled and required a wheelchair, and her mother, Imhawish, was eight months pregnant. DCIP continues to investigate whether the missile was fired by an Israeli warplane or a weaponized aerial drone. 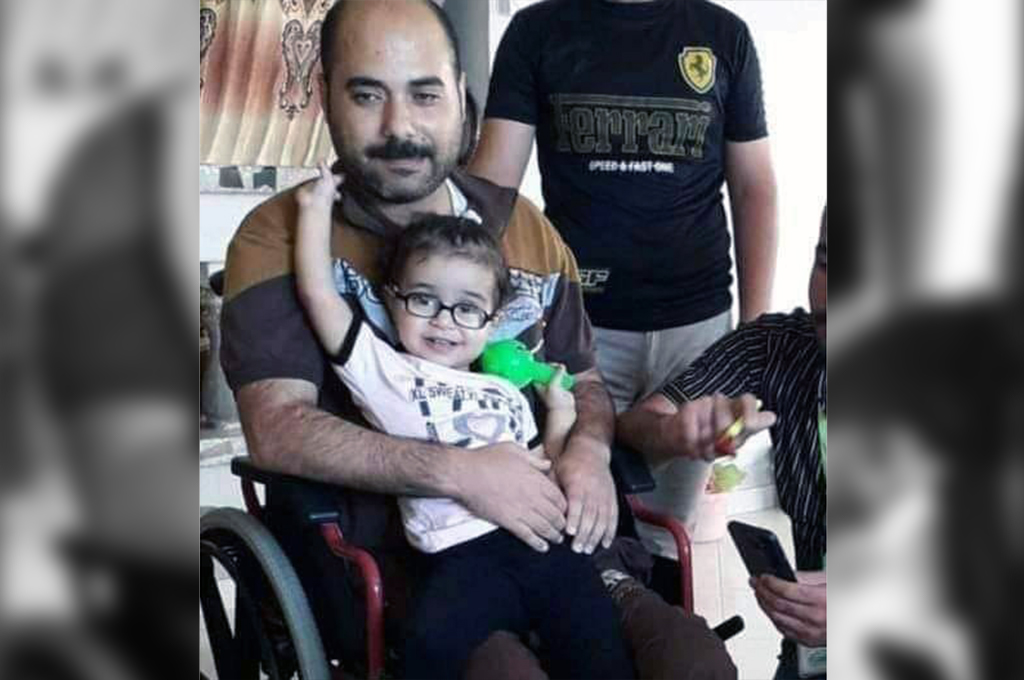 Dima Sa'd Ali Asaliya, 10, was returning from her sister's house adjacent to her family home in Jabalia in the northern Gaza Strip around 8 p.m. on May 19, when she was killed in an Israeli drone missile strike on the street. Her body was covered in shrapnel wounds, and she was transported to Indonesian hospital where she was pronounced dead, according to documentation collected by DCIP. Dima had gone to bring an electric cooker the family used to bake bread from her sister’s house and was returning home when she was killed, her uncle told DCIP. 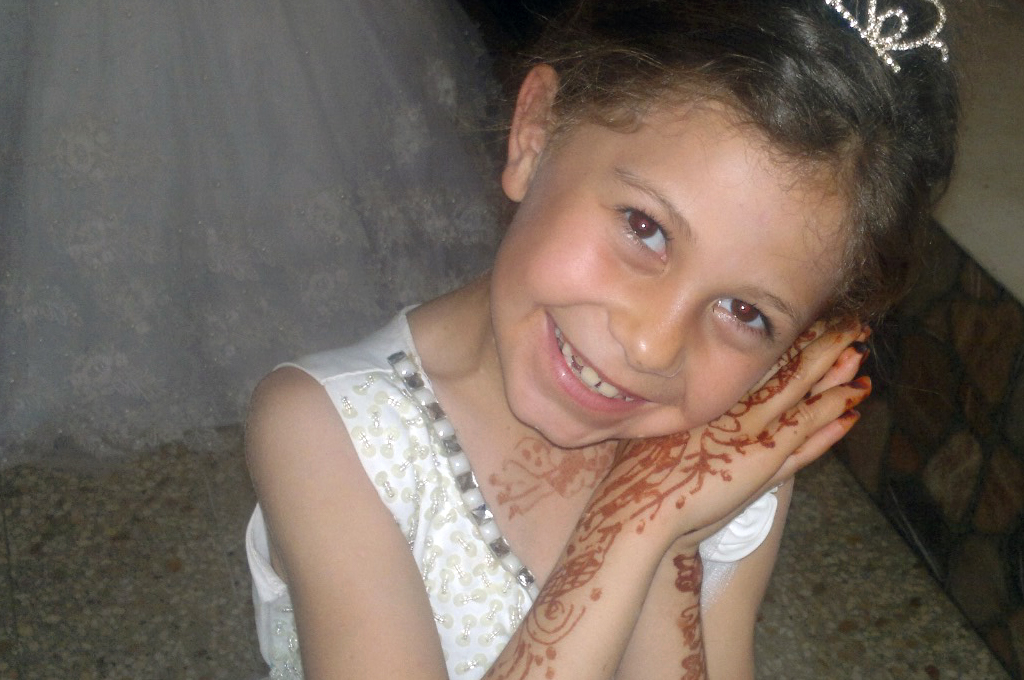 DCIP has documented 64 other Palestinian children killed in the Gaza Strip since hostilities escalated on May 10. At least one Palestinian child remains unaccounted for, and while presumed dead, DCIP has not yet confirmed her death.

After 11 days of escalated hostilities, Israeli and Palestinian officials have reached a ceasefire agreement, which is set to take effect at 2 a.m. Friday morning, according to Reuters.

At least 51 education facilities, including 46 schools, two kindergartens, an UNRWA vocational training centre, a Palestinian Ministry of Education facility and the premises of the Islamic University sustained damage during the hostilities, OCHA reported. Schools were also closed for five days after the Eid al-Fitr holidays ended, impacting more than 591,000 children.