Anas Abdurrahman Mohammad Abu al-Rob, 17, was detained from his home by Israeli forces in the village of Qabatiya, south of Jenin in the northern occupied West Bank, around 3 a.m. on March 17. An Israeli military judge at Salem military court extended his detention several times and on April 3 the Israeli military prosecutor requested Anas’ detention be extended another 72 hours. In that period, a four-month administrative detention order was issued against him, according to information collected by Defense for Children International - Palestine.

Aseel Nasser Fathi Dwaikat, also 17, was detained from his home by Israeli forces around 2:30 a.m. on April 15 in the village of Beita, southeast of Nablus in the northern occupied West Bank, according to information collected by DCIP. An Israeli military judge at Salem military court extended his administrative detention for 72 hours before issuing a six-month administrative detention order against him on April 19. 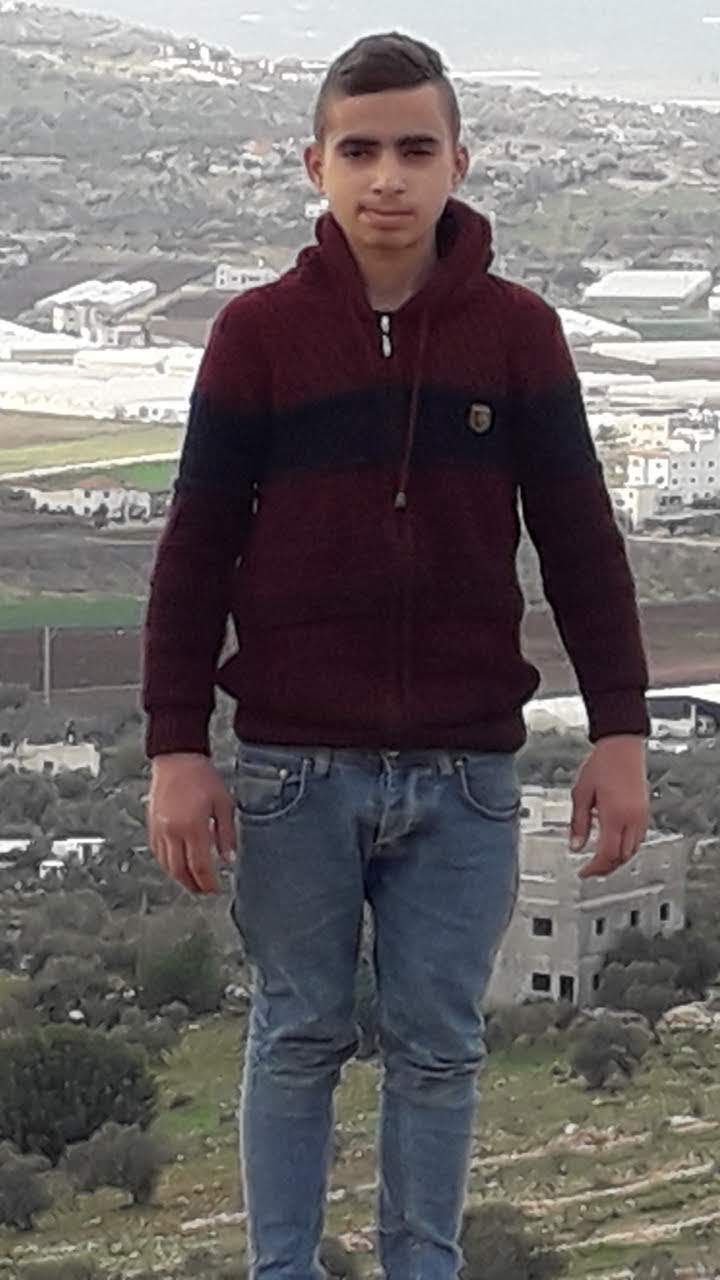 Administrative detention is a form of imprisonment without charge or trial regularly used by Israeli authorities to detain Palestinians, including children. Palestinian children held under administrative detention orders are not presented with charges, and their detention is based on secret evidence that is neither disclosed to the child nor their attorney, preventing them from preparing a legal challenge to the detention and its alleged basis, according to documentation collected by DCIP. 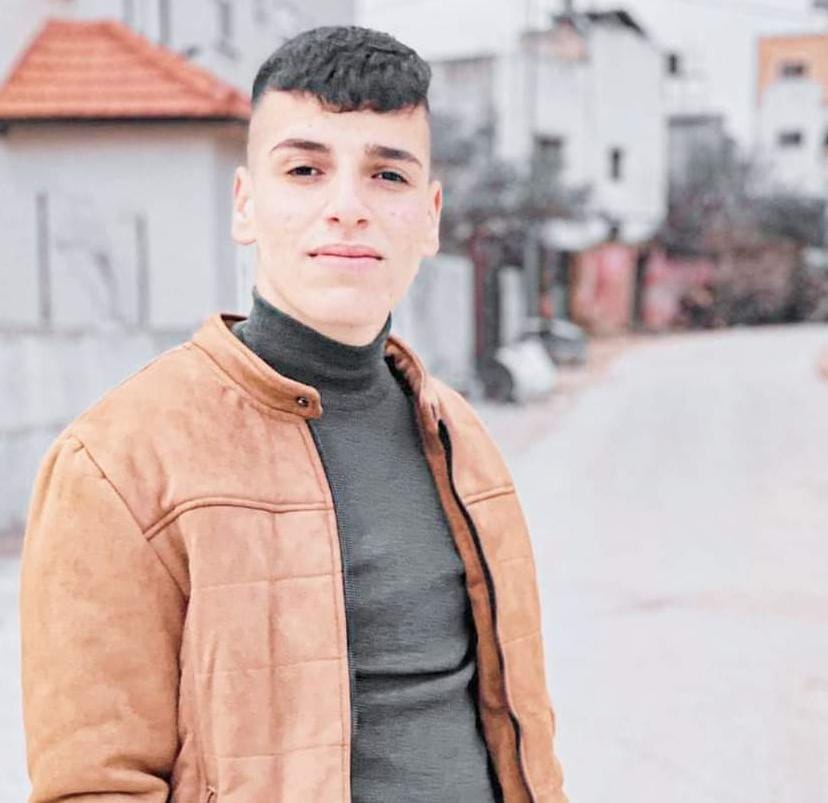 This week, Israeli authorities released 18-year-old Amal Nakhleh after 481 days in administrative detention. Nakhleh’s imprisonment without charge or trial was found to be an arbitrary detention by the United Nations Working Group on Arbitrary Detention according to an opinion released in November 2021 in response to a complaint filed by DCIP on Nakhleh’s behalf.

BREAKING: Amal Nakhleh is free after being held by Israeli authorities in administrative detention w/o charge for 481 days. Amal was 17 when he was first detained on January 21, 2021. He suffers from autoimmune disease myasthenia gravis and contracted COVID-19 while in detention. pic.twitter.com/bvO9s0LNKC

Israeli authorities continue to imprison 18-year-old Mohammad Ghassan Ahmad Mansour without charge or trial since April 2021 when he was detained as a 17 year old. An Israeli military court judge approved a four-month administrative detention order on February 13, 2022, extending the detention of Mansour until at least June 6, 2022, according to information gathered by DCIP. The United Nations Working Group on Arbitrary Detention recently found Israeli forces were arbitrarily detaining Mansour and called for his immediate release.

An estimated 500 Palestinian prisoners are currently detained pursuant to administrative detention orders, according to Addameer.