On August 5, Ahmad al-Aydi died in central Gaza from an injury sustained on March 30 from Israeli live fire. (Photo: Courtesy of al-Aydi family.)

Ramallah, August 6, 2018—Four Palestinian children died from gunshot wounds between July 27 and August 5 after Israeli forces shot them during “March of Return” protests in the the Gaza Strip. These deaths put 2018 at a record-high for child fatalities, exceeding the number of Palestinian children killed by Israeli forces in any single year within the past decade, outside of large-scale Israeli military offensives.

“Israeli forces have operated with near complete impunity for so long that unlawful killings and other flagrant violations of international law have become the norm,” said Ayed Abu Eqtaish, Accountablity Program director at Defense for Children International - Palestine. “Impunity combined with the rise in Israel’s use of live ammunition as a method of quelling demonstrators since 2014 means there is no legal mechanism that will halt this bloodshed.”

Ahmad died in the intensive care unit of Shifa hospital in Gaza City on August 5, succumbing to a previous gunshot wound. On the first day of “March of Return” marches, Israeli forces shot Ahmad in the back of his head with live ammunition east of Al-Bureij refugee camp in the central part of the Gaza Strip, severely injuring him.

He was treated at Al-Aqsa Martyrs hospital for 8 days, then transferred to Shifa hospital. The boy was able to secure a Palestinian referral and was treated in the Bethlehem Arab Society for Rehabilitation in the West Bank city of Beit Jala, before returning to the Gaza Strip. He died in Shifa hospital around 8 p.m on Sunday. 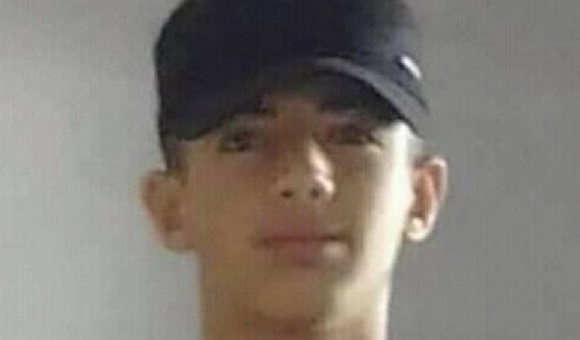 Israeli forces shot Muath with live ammunition around 7 p.m. on August 3. Muath was participating in “March of Return” protests near the perimeter fence, east of Al-Bureij refugee camp, according to DCIP sources. The bullet entered his abdomen, damaging major blood vessels and his intestines. He was transported to Al-Aqsa Martrys hospital and died at approximately 3:30 a.m. Saturday morning, August 4. 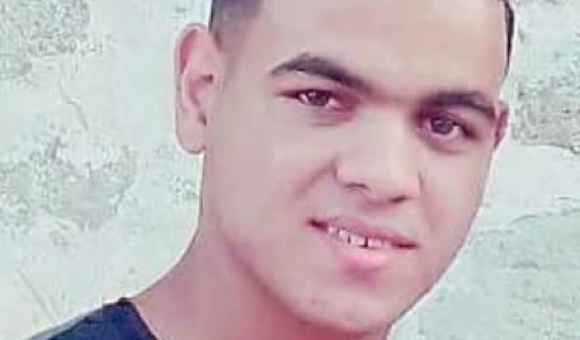 Moemen and 11-year-old Majdi were both shot when Israeli forces opened fire on a group of protestors who were cutting and attempting to cross the Gaza Strip perimeter fence near Rafah, southern Gaza around 5:30 p.m. on Friday, July 27, according to initial reports.

After Moemen had cut the fence and began entering through it, a witness saw Moemen collapse. He was transferred to the European hospital in critical condition and underwent several operations before he was pronounced dead around 4:30 a.m. on July 28. According to the medical examiner who examined the boy’s body, a bullet entered Moemen’s back near his spine and exited from the right side of his chest. 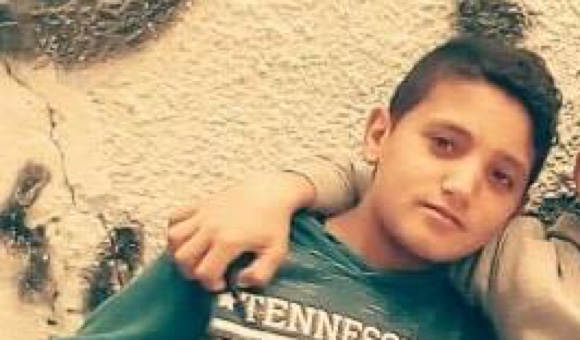 Majdi was standing nearby, around 50 meters (164 feet) from the perimeter fence when Israeli forces opened fire, according to an eyewitness. The bullet struck his forehead, killing him instantly.

Including these four most recent fatalities, Israeli forces have killed at least 35 Palestinian children since the start of 2018. The parents of an additional child who was shot by Israeli forces on April 29, Yousef Abu Jazar, are still waiting for official confirmation of their child’s death. A Palestinian teen was also killed by an Israeli settler after local media reported the child carried out a fatal stabbing attack in an Israeli settlement in the West Bank on July 26.

In 2017, 15 Palestinian children died as the result of Israeli forces’ actions. This number included one child who had been injured in a 2014 Israeli drone strike, succumbing to his wounds in 2017. The previous year DCIP documented as the “deadliest year of a decade” for West Bank children. Israeli forces and security guards killed 32 Palestinian children in the occupied West Bank, including East Jerusalem in 2016.

According to international law, lethal force may only be used when a direct and mortal threat to life or of serious injury exists.

The Israeli Supreme Court has maintained that Israeli military forces’ rules of engagement are in line with international parameters in the context of “March of Return” protests.

In April, the spokesperson for the UN High Commissioner for Human Rights  stated that an attempt to approach or cross the Gaza Strip perimeter fence alone “does not amount to a threat to life or serious injury that would justify the use of live ammunition.”

Five children this year have also been killed by Israeli forces in the West Bank, including 14-year-old Arkan Mizher whom Israeli forces shot during an arrest raid in Dheisheh refugee camp on July 23.