Azzam Awaidah's head was struck by a crowd control weapon on April 27 near the perimeter fence east of Khan Younis, southern Gaza Strip. He died the next day. (Photo: Courtesy of the Awaidah family)

Ramallah, May 14, 2018—Israeli forces killed 10 Palestinian children in the last four weeks, as additional Palestinian fatalities and severe injuries quickly multiply during protests near the perimeter fence in the Gaza Strip.

Since April 20, Defense for Children International - Palestine has documented a total of nine child fatalities, six of which took place today, at the hands of Israeli forces during “March of Return” protests. An additional child died after attempting to cross the perimeter fence in the same period. In all but one case, children died from the use of live fire. DCIP considers all individuals below the age of 18 to be children.

“Israeli forces must abide by international law and not use lethal force against Palestinian children who pose no direct, mortal threat,” said Ayed Abu Eqtaish, Accountability Program director at DCIP.

"Israel’s complete disregard for international norms requires that the international community take urgent action to hold accountable all perpetrators that are killing and maiming Palestinian children in direct contravention of international law. ” 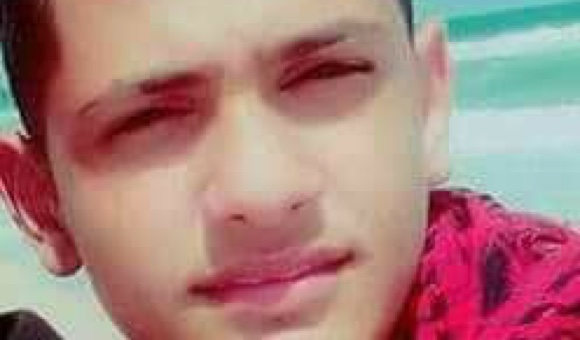 Between April 20 and May 11, DCIP investigation found that Jamal Afaneh, 15, Azzam Awaidah, 15, and Mohammad Ayoub, 14, all died after Israeli forces shot them in the head with live fire or crowd control weapons in the context of  Friday “March of Return” protests on the Gaza Strip side of the perimeter fence. One child, Jamal, was shot in the back of the head, based on medical reports obtained by DCIP.

A tenth child, Yusef Abu Jazar, 15, died from Israeli sniper fire in an Israeli hospital after attempting to cross the perimeter fence on April 29, according to the child's father. A witness told DCIP that Israeli forces instructed him to stop and remove his jacket. When Yusef removed it, a sniper opened fire on him, the witness said.

Live fire, which constitutes a lethal amount of force, may only be used when a direct threat to life or of serious injury exists, under international law.

Crowd control weapons can also become lethal when they strike children, particularly at close range or on the upper body.

DCIP has also documented at least 20 injuries among Palestinian children in the Gaza Strip between March 30 and May 11, near the perimeter fence. Seven of these sustained severe injuries to the lower body, including three children who had a leg amputated.

Hospitals have been overwhelmed by the vast number of patients needing care, the Office for Coordination of Humanitarian Affairs (OCHA) reported. Médecins Sans Frontières has also raised concerns about a high number of “unusually severe wounds to the lower extremities” characterized by severe tissue destruction and large exit wounds.

The “March of Return" demonstrations began on March 30 in protest of Palestinian refugees’ inability to return to properties lost during the establishment of the state of Israel in 1948, according to local media. Approximately 70 percent of Gaza’s current 2 million residents are registered refugees. 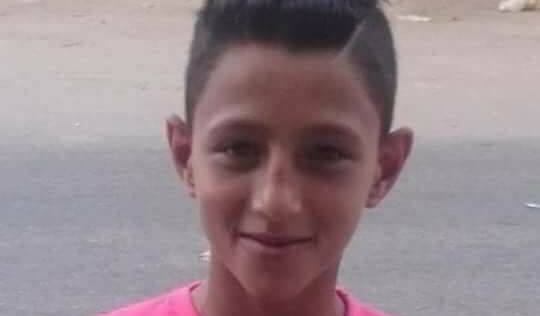 The UN Committee on the Elimination of Racial Discrimination expressed grave concern today “that many of the persons who died or were injured were reportedly posing no imminent threat at the time they were shot.” The statement also called on Israel to halt disproportionate force against protestors in Gaza Strip.

“An attempt to approach or cross the green-line fence by itself certainly does not amount to a threat to life or serious injury that would justify the use of live ammunition,” said an April 6 statement by the Spokesperson for the UN High Commissioner for Human Rights.

The statement also called for independent and transparent investigations into recent Palestinian deaths along the Gaza perimeter fence.