Obaida Akram Abdurahman Jawabra, 17, was shot dead by Israeli forces with live ammunition today around 8 p.m. local time in Al-Arroub refugee camp located near the southern occupied West Bank city of Hebron. Obaida sustained a gunshot wound to his chest during a demonstration at the entrance of the camp located near Route 60, the main route in the West Bank connecting Hebron and Jerusalem. An Israeli soldier deployed about 70 meters (230 feet) away fired the fatal shot, according to eyewitnesses interviewed by Defense for Children International - Palestine.

Israeli forces blocked the entrance to Al-Arroub camp, preventing an ambulance from reaching him, so Obaida was transported in a private car to a medical center in the town of Beit Fajjar where he was pronounced dead, according to information collected by DCIP. Later, Obaida’s body was transferred to Al-Ahli hospital in Hebron.

“It is becoming shockingly clear to the international community that Israeli forces kill children with impunity,” said Ayed Abu Eqtaish the accountability program director at DCIP. “Systemic impunity ensures there are no safe spaces for Palestinian children living under Israeli occupation. They can be killed at any moment with no accountability.” 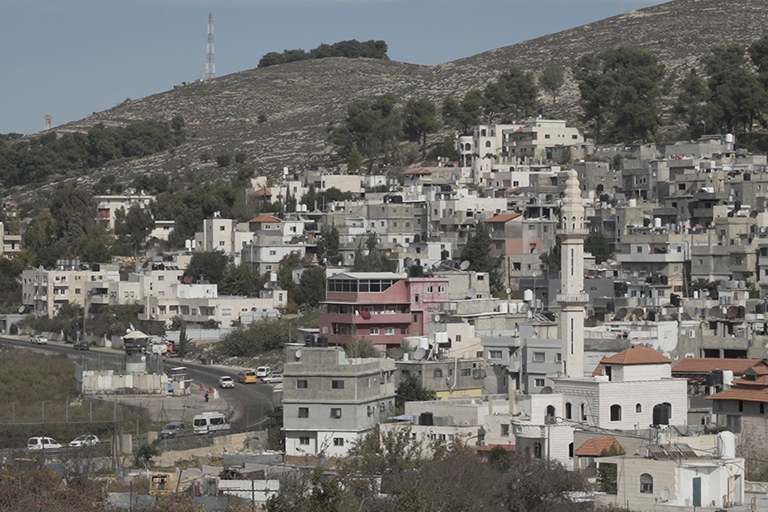 Obaida is the fourth Palestinian teen shot dead by Israeli forces in the occupied West Bank this year. Rashid Mohammad Rashid Abu Arra, 16, was shot dead by Israeli forces with live ammunition early last Wednesday morning in the village of Aqaba, located northwest of Tubas in the occupied West Bank. He was shot from behind and sustained two gunshot wounds to the upper and middle back, DCIP reported. The killing occurred as Israeli forces entered the village during the early morning to conduct search and arrest operations.

On May 5, Israeli forces shot and killed 16-year-old Said Yousef Mohammad Odeh in Odala, a village located south of Nablus in the northern West Bank. Israeli forces reportedly confronted Palestinian youth at the village entrance prior to the shooting. Said was not involved in the confrontations at the time he was shot, DCIP reported.

In 2018, as part of a relationship developed through DCIP’s legal aid to Obaida and his family, Obaida agreed to be the subject of a short film produced by DCIP. The film OBAIDA by Matthew Cassel focused on Obaida’s experience as a Palestinian child arrested by Israeli forces and prosecuted in Israeli military courts.

He was scheduled to graduate next month from a vocational cooking course at the Talitha Kumi Community College located in the West Bank town of Beit Jala, according to information collected by DCIP. 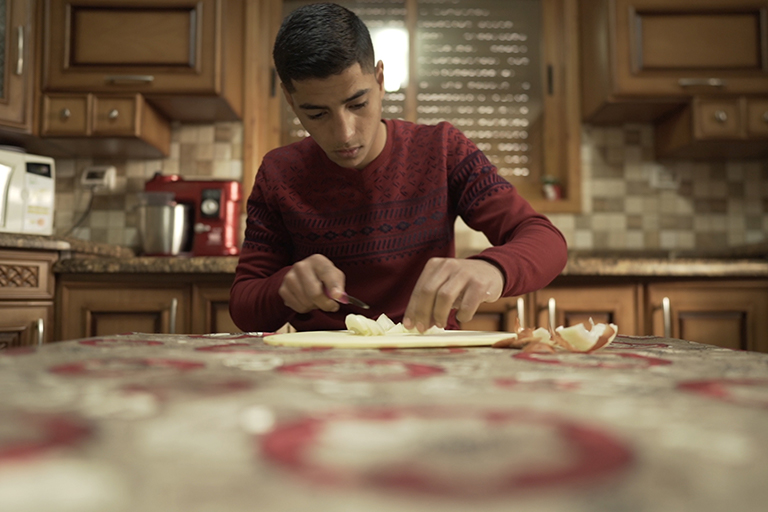 Since 1967, Israel has operated two separate legal systems in the same territory. In the occupied West Bank, Israeli settlers are subject to the civilian and criminal legal system whereas Palestinians live under military law. No Israeli child comes into contact with the military courts.