Ahmad Abu Habil was 15 when he sustained a fatal head injury at the hands of Israeli forces in the northern Gaza Strip. (Photo: Courtesy of the Abu Habil family)

“The international community must work to bring about an end to all forms of collective punishment caused by the ongoing blockade on Gaza since 2007,” said Defense for Children International - Palestine’s Accountability Program Director, Ayed Abu Eqtaish, “and take steps to ensure the safety of Palestinian children.”

Ahmad was participating in a march protesting Israel’s long-standing blockade over the Gaza Strip at approximately 6 p.m. on October 3, based on preliminary reports. He was in Beit Hanoun, in the northern part of Gaza Strip, near the Israeli-controlled “Erez Crossing” when he was struck in the head by an Israeli-fired tear gas canister, according to sources who witnessed the incident.

An eyewitness told DCIP that forces were firing “dozens” of tear gas canisters into a large crowd of protesters. Several witness estimated that Ahmad was around 300 meters (984 feet) from the fence, when the tear gas canister struck his head, lodging in his skull and causing extensive damage.

Paramedics rushed to the boy and transported him to the Indonesian hospital but were unable to prevent the child’s death due to the severity of his injury. 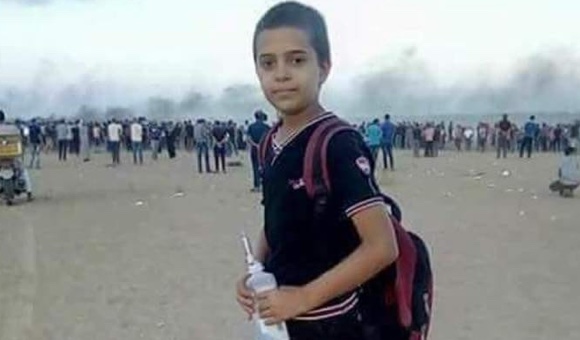 Israeli forces shot dead 11-year-old Nasser shortly after 6:00 p.m. last Friday near the Gaza Strip perimeter fence in Khan Younis, in the southern Gaza Strip, based on witness reports. A member of a Palestinian medical team that was caring for the wounded in the area told DCIP that Nasser had been assisting his sister, who was also on the medical team, by carrying a bottle of saline solution from the medical tent.

He was reportedly 150-200 meters (490-650 feet) from the fence at the time he was shot. The bullet entered his head, killing him instantly. Paramedics on the scene immediately provided first aid and the child was transferred to the European hospital in Khan Younis, where his death was confirmed. 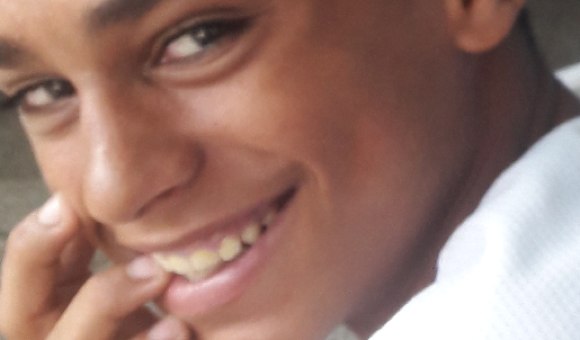 Approximately one hour earlier that same day, Israeli forces shot Mohammed with live ammunition near Al-Bureij refugee camp in central Gaza. The bullet struck his chest on the left side. He was transferred to al-Aqsa Martyrs Hospital but died during an emergency surgery at around 5:30 p.m.

Under international law, lethal force may only be used as a last resort in circumstances where an individual poses an immediate threat to life or threat of serious injury.

Israeli forces or settlers have killed at least 45 Palestinian children so far this year. The parents of an additional child who was shot by Israeli forces on April 29, Yousef Abu Jazar, are still waiting for official confirmation of their child’s death. The vast majority of these fatalities, 39, were children from the Gaza Strip.