Israeli forces shot and killed Thaer Khalil Mohammad Maslat, 16, in the Jabal Al-Tawil neighborhood of Al-Bireh, near Ramallah, on May 11.

Thaer left Al-Hashimiya Boys Secondary School located in the Jabal Al-Tawil neighborhood of Al-Bireh after his second class due to a teachers’ strike. He and a friend approached an area about 200 meters (656 feet) away from the school where the confrontations were taking place. A group of at least 12 Israeli soldiers were deployed nearby. Thaer arrived and stood next to a building watching the confrontations when an Israeli soldier shot him in the chest with live ammunition, according to an eyewitness. Thaer did not pose any threat to Israeli forces when he was shot, according to information collected by DCIP.

Thaer is the tenth Palestinian child shot and killed by Israeli forces in 2022, according to documentation collected by DCIP.

On May 8, 17-year-old Motasem Mohammad Taleb Atallah was shot and killed inside the Jewish-only Tekoa settlement located near the central occupied West Bank city of Bethlehem. Motasem was killed by a single bullet to the left eye, according to documentation collected by DCIP. 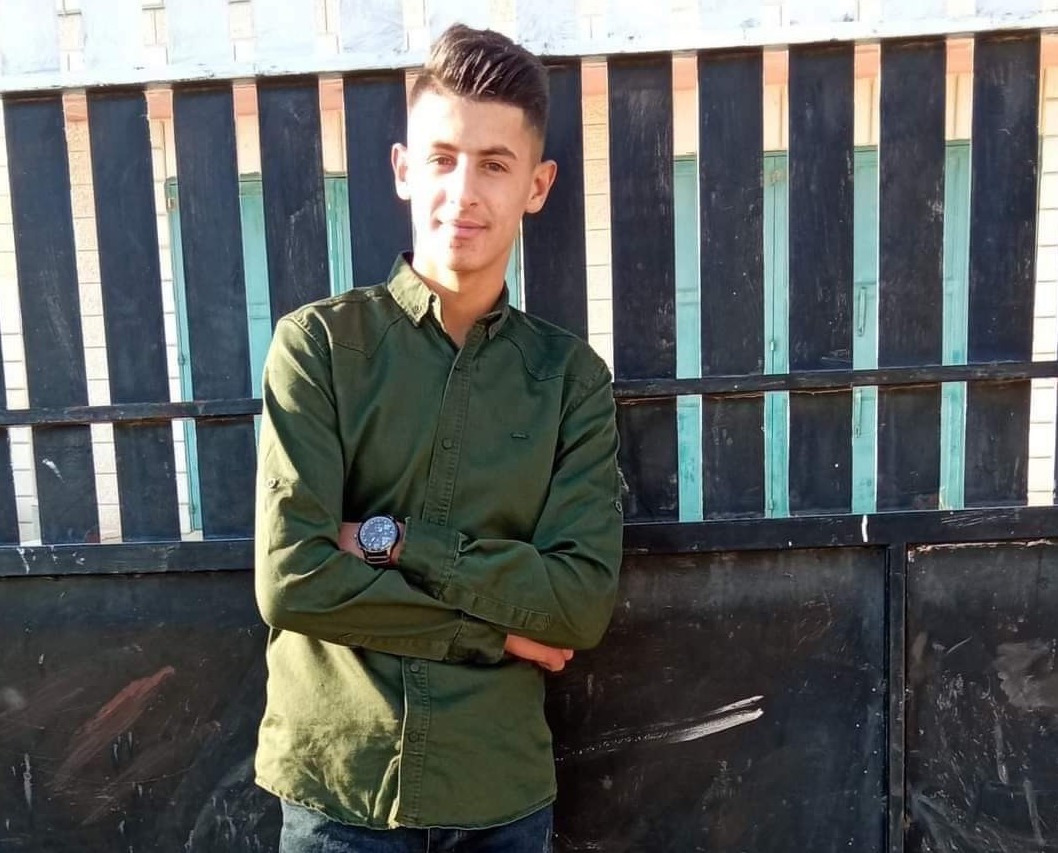 After an argument with his father around 7 p.m. on May 8, Motasem left home and went toward the Tekoa settlement, according to documentation collected by DCIP. His parents drove around searching for him and received a phone call around 8 p.m. from an Israeli intelligence officer instructing Motasem’s father to go to the entrance of the settlement, according to information collected by DCIP.

After arriving at Tekoa, an Israeli soldier informed Motasem’s father that he had been shot and killed after entering the settlement with a knife. DCIP has been unable to confirm the specific circumstances of Motasem’s killing, including whether he was shot by an Israeli soldier, private security contractor, or an Israeli settler.

Israeli authorities confiscated Motasem’s body and are withholding it from his family, according to information collected by DCIP.

In September 2019, the Israeli Supreme Court approved the practice of confiscating human remains after several legal challenges to the policy. On November 27, 2019, Israeli Defense Minister Naftali Bennett ordered all bodies of Palestinians alleged to have attacked Israeli citizens or soldiers to be withheld and not returned to their families. Israel is the only country in the world with such a policy of confiscating human remains, according to Adalah.