Ramallah, May 25, 2021—Israeli police detained an 11-year-old Palestinian boy yesterday in occupied East Jerusalem even though he is below the age of criminal responsibility under Israeli law.

Bassam Mazen Bassam al-Kiswani, 11, was playing outside his home in East Jerusalem’s Beit Hanina neighborhood around 5 p.m. yesterday afternoon when Israeli police officers arrived to arrest him, according to information gathered by Defense for Children International - Palestine. Israeli police officers separated Bassam from his family and detained him briefly in an Israeli police vehicle parked near his home. Israeli settlers who live nearby summoned the police alleging that Bassam had thrown stones at them, Bassam’s father, Mazen Bassam al-Kiswani, told DCIP. 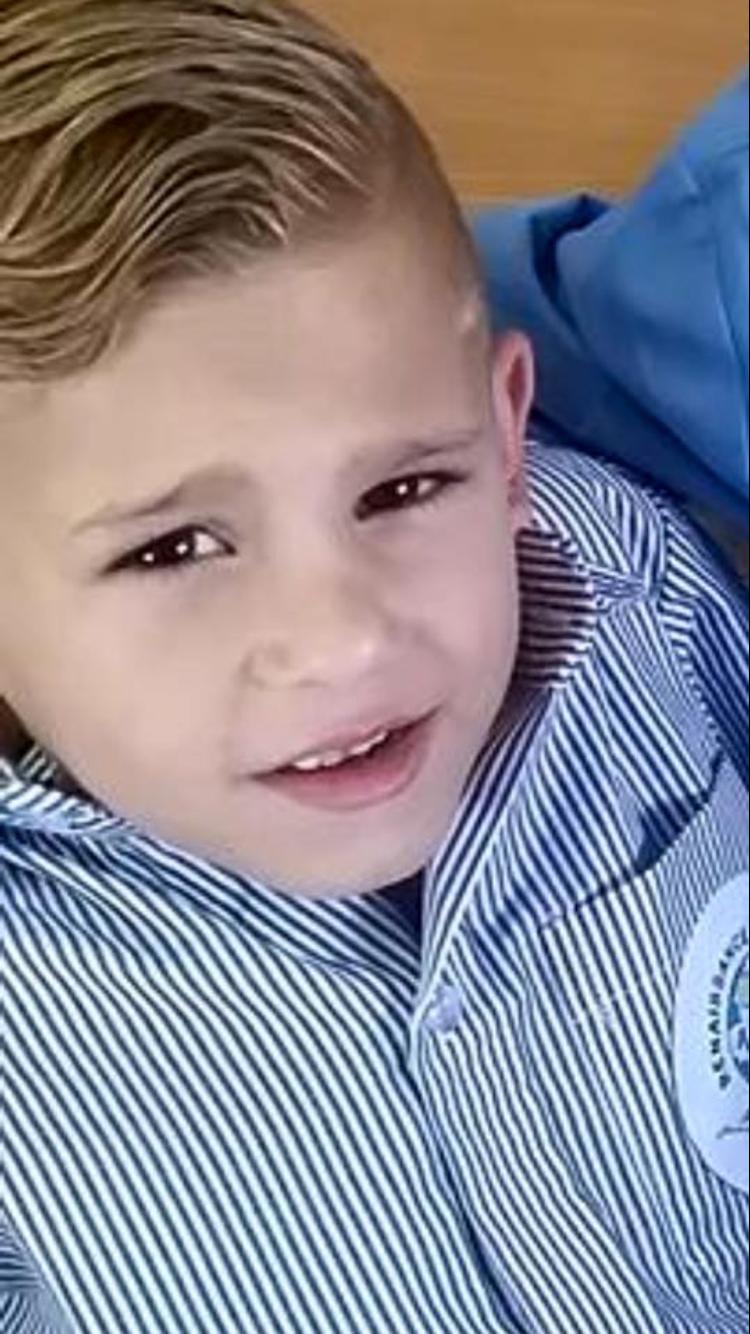 “Israeli forces routinely detain young Palestinian children in an arbitrary manner that violates both Israeli law and international law,” said Ayed Abu Eqtaish, accountability program director at DCIP. “Although Palestinian children below the age of criminal responsibility are detained for shorter periods, the experience can be traumatic for them and their families. These tactics are intended to intimidate and control Palestinian populations living under Israeli military occupation.”

In February, Israeli forces detained eight-year-old Mohammad Salahadin and his brother Owais Salahadin, 10, while they were riding bicycles near their home in Hizma, a town northeast of Jerusalem in the occupied West Bank. Israeli forces transported the boys to a nearby military base and detained them for nearly six hours before ultimately releasing them, DCIP reported.

Mohammad and Owais Salahadin share their experience being detained by Israeli forces.

In March, Israeli forces detained five boys between the ages of eight and 13 who were picking wild vegetables near their home in the South Hebron Hills and in close proximity to Havat Ma’on, an illegal Israeli outpost. Activists captured the boys’ detention on video which was widely circulated. A month after the boys’ detention, an Israeli military inquiry found that it was improper to detain three of the boys who were under 12, the age of criminal responsibility, Haaretz reported.

While East Jerusalem is considered part of the occupied West Bank under international law, Israel considers it part of its own territory, since militarily seizing the area in 1967. International bodies never recognized the annexation. However, Israeli authorities apply Israeli civilian law to Palestinians living in occupied East Jerusalem.

The minimum age of criminal responsibility is 12 years under both Israeli civilian law, which applies to Palestinians living in occupied East Jerusalem, and Israeli military law, which applies to Palestinians living in the rest of the West Bank. In 1991, Israel ratified the United Nations Convention on the Rights of the Child (CRC), which stipulates that children should only be deprived of their liberty as a measure of last resort, must not be unlawfully or arbitrarily detained, and must not be subjected to torture and other cruel, inhuman or degrading treatment or punishment.