Ramallah, July 19, 2018—Israeli forces killed 25 Palestinian children in the first half of 2018, nearly three times the number of children killed over the same period last year. A further child whose death remains unconfirmed may bring this number up to 26. This trend continues unabated in July, with five child fatalities at the hands of Israeli forces so far.

Among the 25 children killed across the Occupied Palestinian Territory (OPT) between January 1 and June 30, Israeli forces shot 21 with live ammunition, including 2 who were also struck by artillery shells. Of those killed by live ammunition, 13 children were shot in the head, neck, or chest, according to Defense for Children International - Palestine. All but four of the children were killed in the Gaza Strip and 18 of the incidents took place in the context of “March of Return” protests that began on March 30.

Israeli forces killed five more children in the Gaza Strip between July 1 and July 14 with live ammunition and drone missiles.

“Israeli forces’ targeting of civilians, including children, who pose no imminent threat to life with intentional lethal force amounts to unlawful killing and is in direct contravention of international law,” said Ayed Abu Eqtaish, Accountability Program director at DCIP. “Use of lethal force is only warranted when an immediate, mortal threat exists.” 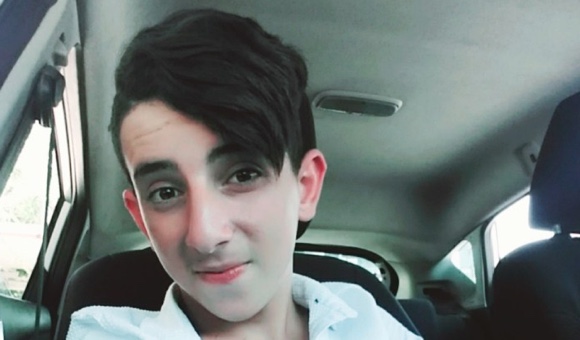 Around 6 p.m. on July 14, Amir al-Nimra and Louay Kahil were sitting on the eastern side of the rooftop of a building under construction west of Gaza City, overlooking an adjacent public park. A drone missile hit the roof and the children suffered injury to the backs of their heads, according to an eyewitness who reached the scene shortly after.

“I saw blood pooling on the ground next to me,” said the witness. “The blood was coming from the building’s rooftop. I looked up and saw two people on the roof of the building, on the fifth floor. Their legs were hanging down, full of blood.”

The two children were pronounced dead at Shifa hospital shortly after.

The Israeli military said they targeted a Hamas-affiliated building in the attack, one of several airstrikes to be carried out across the Gaza Strip that day, according to Israeli media. 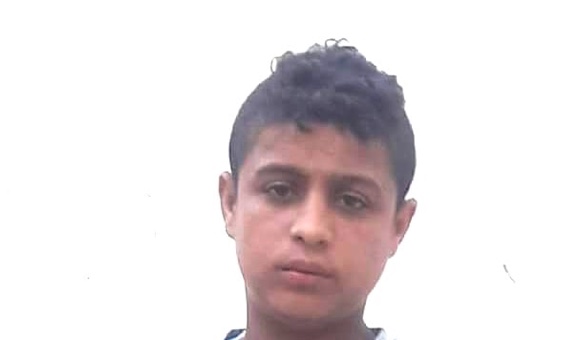 On July 13, Israeli forces shot Othman Hilles with a single bullet to the chest when he stepped onto the perimeter fence with his foot, during "March of Return" protests east of Gaza City. The bullet exited through his back and he was pronounced dead on arrival to Shifa hospital around 6 p.m. 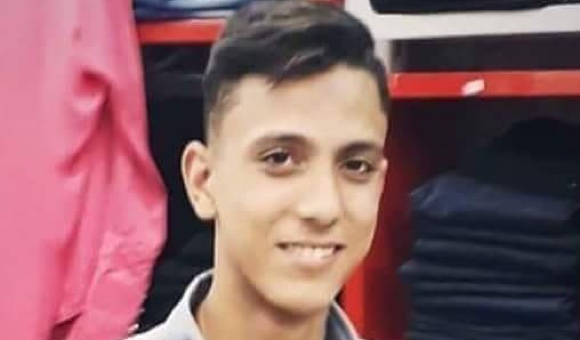 Mahmoud Dawoud, 15, was pronounced dead around 9 p.m. on July 4 in Shifa hospital, succumbing to a live ammunition wound sustained on May 14. Israeli forces shot him in the forehead and the bullet exited through the top of his head during a “March of Return” protest east of Gaza City, according to initial DCIP reports. 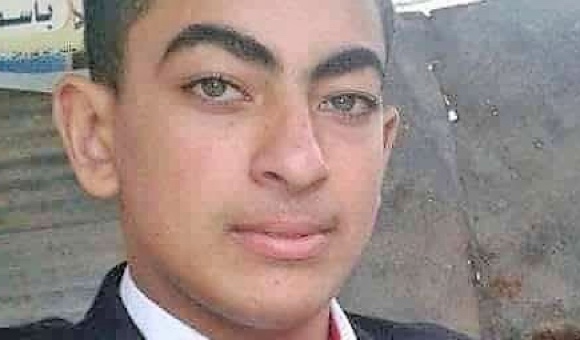 On July 2, Khaled Abdel-Aal, 17, along with three others, crossed Israel’s perimeter fence around 3:30 p.m. near Rafah, in southern Gaza, setting an Israeli military post on fire. No soldiers were seen in the area at the time. An eyewitness told DCIP that the group was running away toward the Palestinian side of the fence when they came under heavy fire and Khaled was struck by live ammunition.

Israeli soldiers then dragged Khaled away by his hands, according to the eyewitness, and his family was later notified of his death. 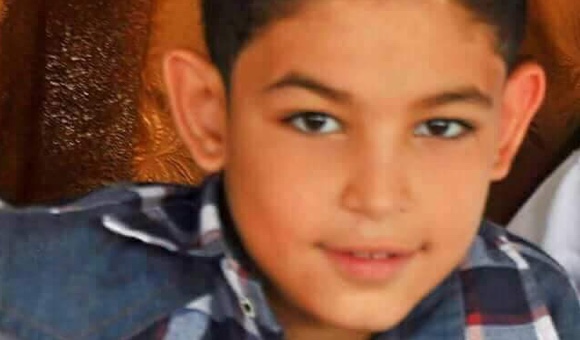 On June 29 at around 7:15 p.m, Israeli forces shot Yasser Abu Naja, 11, in the head during “March of Return” protests near the perimeter fence near Khan Younis, in the southern part of the Gaza Strip. According to intial DCIP reports, the bullet entered the right side of his head and exited out the left side, killing the 11-year-old instantly. 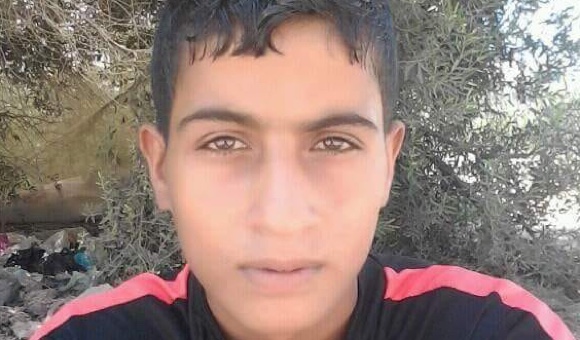 Early the day before, on June 28, Abdel-Fattah Abu Azoum, 17, was near the perimeter fence east of Rafah when he was targeted by Israeli tanks just before dawn. An eyewitness told DCIP that he and Abdel-Fattah had brought a Molotov cocktail with them that morning and were laying on their stomachs around 30 to 40 meters (98 to 131 feet) from the perimeter fence when they came under artillery fire.

The teen was hit by shrapnel in the head, neck, and shoulder. Doctors at the European hospital pronounced his death around 12:30 p.m. the same day.

One child whose death has yet to be officially confirmed, 15-year-old Yusef Abu Jazar, was shot by Israeli forces on April 29 when he attempted to cross the perimeter fence, according to initial reports. The family told DCIP that Israeli authorities stated that the child had died in an Israeli hospital and are withholding Yusef’s body.

While international law requires that intentional lethal force be used only when absolutely unavoidable, DCIP evidence this year has determined on multiple occasions that children killed along the Gaza Strip perimeter did not pose a direct, mortal threat at the time of their death.

Video evidence of the moment Israeli forces shot dead Othman, showed he posed no direct or mortal threat when he was shot in the chest.

In another example of unwarranted use of lethal force, Israeli forces shot the 14-year-old Mohammad Ayoub in the head when he was running away from the Gaza Strip perimeter fence, according to DCIP’s research.

“He was about 200 meters [219 yards] from the border fence, and he was not throwing stones or holding anything in his hands,” an eyewitness told DCIP at the time. “He was running with his head down in an attempt to escape the tear gas.”

The European Union also condemned Israeli forces’ shooting and killing of Mohammad, calling for an investigation. The United Nations Human Rights Council in May moved to appoint an independent, international commission to investigate alleged violations and abuses of international law in the OPT, particularly during “March of Return” protests.

The Israeli Supreme Court has maintained that Israeli military forces’ rules of engagement are in line with international parameters in the context of “March of Return” protests.