Maria Ghazali was three months old when she died from extensive shrapnel injuries caused by an Israeli airstrike on her home. (Photo: Courtesy of Ghazali family)

Ramallah, May 7, 2019—An Israeli missile strike killed two children in the Gaza Strip while a misfired Palestinian rocket killed another Palestinian child during a period of hostilities over the weekend.

Israeli forces conducted an airstrike on a residential high-rise structure on Sunday, killing two Palestinian children in the northern part of the Gaza Strip: an infant girl and an 11-year-old boy. A toddler girl and her pregnant aunt were further killed by a Palestinian rocket on Saturday evening, east of Gaza City. 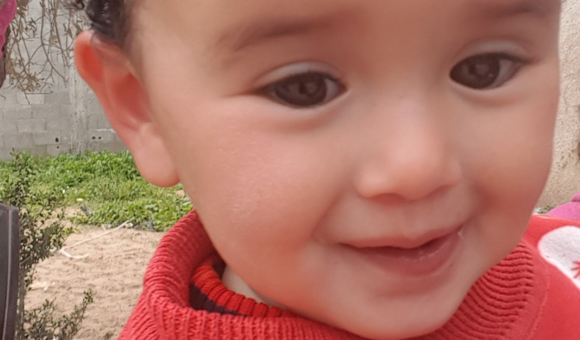 One day earlier, on May 4, members of the Abu Arar family were on their land across the street from their residence in the Zeitoun neighborhood in northern Gaza. Around 6 p.m., a rocket struck the area, severely injuring 19-month-old Saba Mahmoud Hamdan Abu Arar. The child died around 7:30 p.m. from extensive shrapnel wounds. Her aunt and the fetus she was carrying were also killed.  A 3-year-old sister and other family members sustained injuries.

Based on evidence gathered from the scene, witnesses and experts, DCIP concluded the blast was the result of a misfired rocket fired by a Palestinian armed group nearby, and was not caused by an Israeli forces strike.

“Palestinian armed groups, as a party to the armed conflict, must take measures to protect civilians under their control against the effects of attack, including, to the extent possible, avoiding launching attacks from populated civilian areas,” said Brad Parker, Senior Adviser, Policy and Advocacy at DCIP. “This obligation applies to all Palestinian armed groups in Gaza.”

So far this year, Israeli forces have killed at least 14 Palestinian children, including 11 from the Gaza Strip. 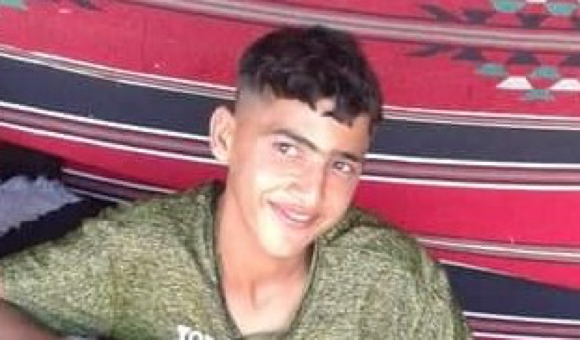 Maisara sustained a gunshot wound to the abdomen and was later pronounced dead at the Indonesian hospital. 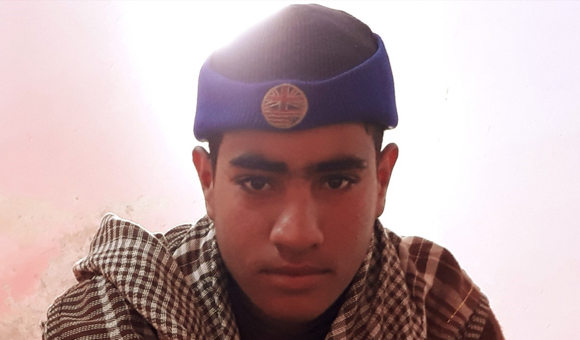 An additional child, Ishaq Ishteiwi, 15, is likely dead after being shot and removed by Israeli forces on the evening of April 3, 2019. DCIP sources said Ishaq had crossed the perimeter fence east of Rafah in the southern part of the Gaza Strip in order to find work inside of Israel. The child’s parents said the Palestinian District Coordination Office had informed them of their child’s death but they were awaiting official confirmation and the return of his body.

While various news media have stated this is the worst escalation since Israel’s summer 2014 military offensive on Gaza, known as Operation Protective Edge, between March 30, 2018 and April 30, 2019, OCHA reported that there have been 279 Palestinian fatalities and 31,514 Palestinian casualties. The fatalities included those that occurred in the context of “Great March of Return” protests and activities as well as Israeli airstrikes, incursions, and other incidents. In the same period, two Israelis were killed and 56 were injured.

The “Great March of Return” demonstrations began in the Gaza Strip on March 30, 2018 in protest of Palestinian refugees’ inability to return to properties lost during events surrounding the establishment of the state of Israel in 1948 and also to demand an end to Israel’s 11-year near total closure of the Gaza Strip.