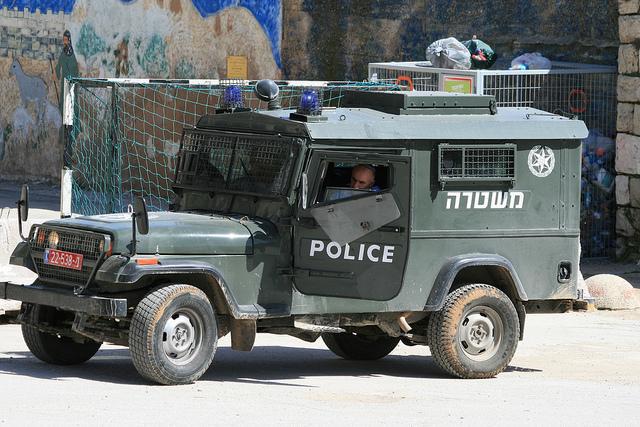 In January, 223 Palestinian children were detained and imprisoned in the Israeli military court system, an increase of 14 percent from December 2012 according to data obtained by DCI–Palestine from the Israel Prison Service. The number of children held in detention facilities inside Israel in January increased significantly as 132 Palestinian child detainees were held outside of the Occupied Palestinian Territory, an increase of 33 percent from December 2012.

“The evidence is compelling that the illegal forcible transfer of Palestinian children to prisons inside Israel is systematic within the Israeli military court system,” said Ayed Abu Eqtaish, Accountability Program Director at DCI-Palestine. “These transfers are potentially harmful because they practically ensure little or no contact with family members.”

Children detained and imprisoned in facilities inside Israel receive either limited or no family visits due to freedom of movement restrictions in the West Bank and Gaza, as well as the difficulty and time that it takes to obtain a permit to visit a child in prison.

Evidence collected by DCI–Palestine shows that Palestinian children arrested in the West Bank, continue to be transferred to prisons inside Israel in violation of the Fourth Geneva Convention. DCI-Palestine regularly documents cases of ill-treatment during arrest, interrogation and pre-trial detention of Palestinian child detainees; the majority of which occur within 48 hours after an arrest and prior to a child’s first appearance before a military court judge.

Article 76 specifically prohibits the transfer of individuals out of occupied territory stating “[p]rotected persons accused of offences shall be detained in the occupied country, and if convicted they shall serve their sentences therein.” According to Article 147, unlawful transfers are considered a grave breach of the convention.

Since 1967, more than 730,000 Palestinian men, women and children are estimated to have been prosecuted in Israeli military courts and imprisoned, according to Professor John Dugard, former UN Special Rapporteur on the situation of human rights in the Palestinian territories occupied since 1967.