DCI-Palestine has been documenting Palestinian child fatalities and injuries at the hands of the Israeli military and settlers in the Occupied Palestinian Territory since September 2000.

Since 2005, six major military offensives in Gaza have killed at least 1,000 Palestinian children.

In the West Bank, child fatalities generally occur in the context of military incursions, demonstrations against Israeli settlements or the separation barrier, or as a result of settler attacks against Palestinian children.

In the Gaza Strip, the majority of child fatalities are the result of Israeli forces' attacks and full-scale military offensives, which cause a high number of civilian casualties. In recent years, Israeli forces have increasingly shot and killed Palestinian children with live fire near the Gaza border fence during mass demonstrations.

Like fatalities, injuries in the West Bank occur as a result of military incursions, demonstrations, and settler violence.

Injuries are frequently sustained when children are arrested, transferred, and detained in interrogation centers or prisons.

In the Gaza Strip, injuries are most commonly the result of flying shrapnel produced by Israeli airstrikes or shooting at the border fence.

DCI-Palestine works to bring an end to all child fatalities and injuries by holding perpetrators to account, influencing public policy and presenting evidence and documentation to international bodies such as agencies of the United Nations.

DCIP has documented 73 settler attacks against children since January 2015. 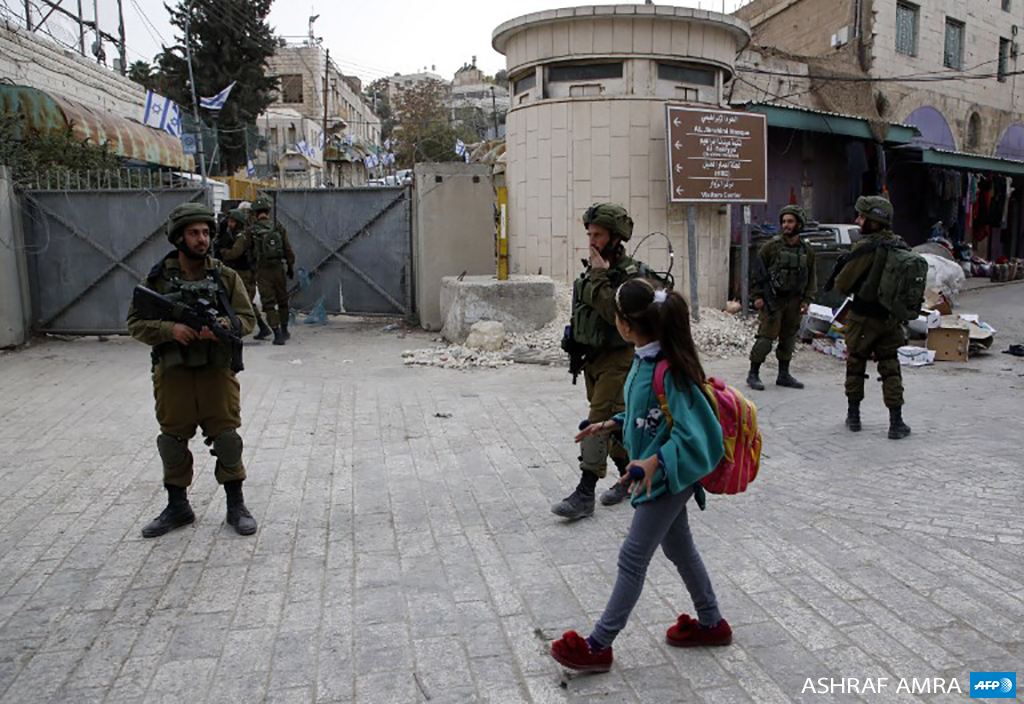 Since Israeli forces occupied the West Bank in 1967, Israeli authorities have established some 200 Jewish-only settlements that house over 600,000 Israeli citizens, according to B'Tselem. These illegal settlements are woven throughout the occupied West Bank, including East Jerusalem, often dividing the cities, villages, and refugee camps of the around 3.1 million Palestinians who live there. Israel’s settlements in the West Bank are illegal according to international law.

As part of this illegal settlement enterprise, Israeli authorities utilize a discriminatory housing, land, and property legal regime to justify the dispossession of Palestinian lands and the demolition of Palestinian homes and essential infrastructure, including water systems, livestock pens, and solar panels.

Stationed throughout the West Bank, Israeli soldiers, police, and private security firms protect settler populations at the expense of Palestinian civilians. Unlike Israeli civilians living across the Green Line, Israel’s pre-1967 boundary with the West Bank, many settlers carry government-issued firearms. In this hyper-militarized environment, disproportionate physical and psychological violence is inflicted on Palestinian children. 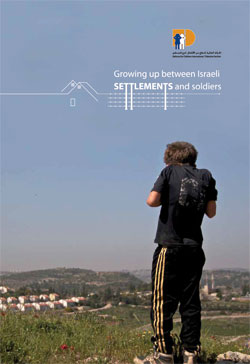 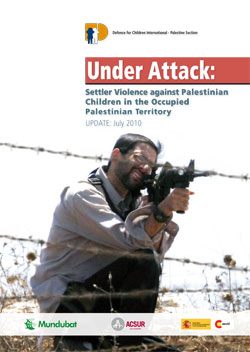 In May 2020, an Israeli court found an Israeli settler, Amiram Ben-Uleil, 25, guilty of the racially motivated murder of a Palestinian toddler and his parents. In the early hours of July 31, 2015, Ben-Uleil and another masked man threw firebombs into the home of 18-month old Ali Dawabsheh, four-year-old Ahmad, and their parents, Saad and Riham, in the northern occupied West Bank village of Duma. Only Ahmad, who sustained burns to over 60 percent of his body, survived. 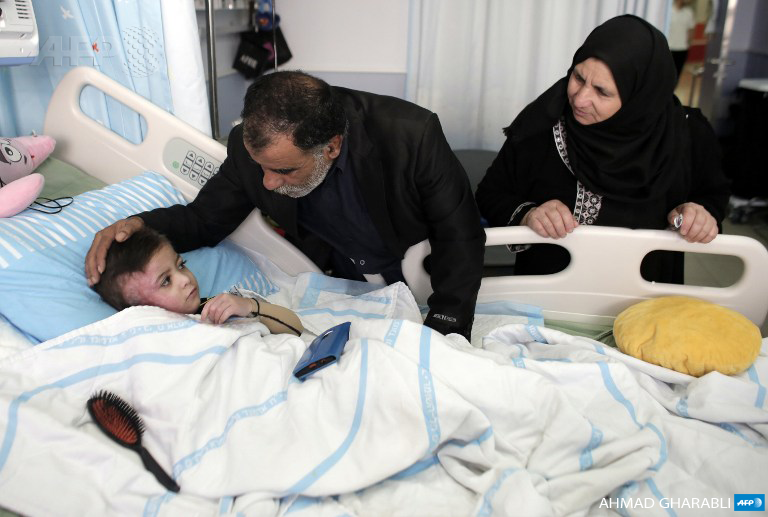 Under Article 4 of the Fourth Geneva Convention, which applies to situations of armed conflict, including occupation, Israel has an obligation to protect Palestinian civilians. Despite this, Israeli soldiers frequently fail to protect Palestinians from settler attacks, and have even participated in some cases, settlements are well-protected by Israeli soldiers and guards.

Israeli authorities consistently fail to adequately investigate complaints filed with them against settlers. According to Israeli human rights group Yesh Din, between 2005-2019, 82 percent of investigative files on ideological crimes against Palestinians were closed due to police failures.

At the end of 2020, 781 Palestinian children have been killed by Israeli military and police forces, settlers, and private security guards since 2011.

Israeli military and paramilitary police forces deployed throughout the occupied West Bank, including East Jerusalem, regularly subject Palestinian children to physical and psychological violence, both targeted and indiscriminate, including by lethal and non-lethal munitions, physical assault, and torture.

Analyzing these specific incidents and the context in which they occurred shows Israeli forces increasingly targeted Palestinian children with live ammunition to quash protests beginning in 2014.

Israeli forces shot dead 14-year-old Othman Hilles today in Gaza. Video shows he posed no direct or mortal threat at the time he was killed. A live bullet struck him in the chest and exited through his back. #GazaReturnMarch pic.twitter.com/MH62g4b1HM 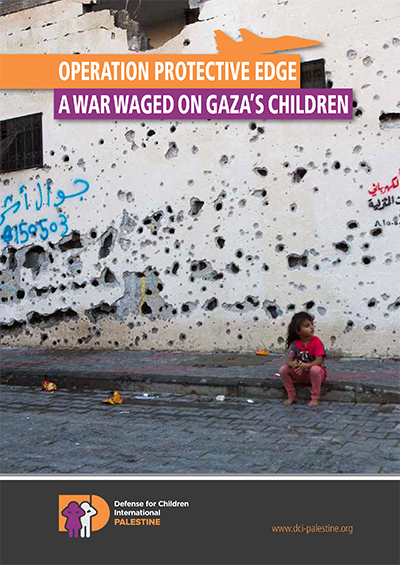 In the Gaza Strip, massive ground and aerial military offensives are responsible for the majority of child fatalities. During these offensives, Israeli forces deploy lethal and indiscriminate force in civilian areas or areas in which civilians are known to be sheltering, such as their homes or in hospitals and United Nations-run buildings. Shrapnel and debris commonly cause injuries during such military incursions and attacks.

The State of Israel must:

The State of Palestine must:

The international community must: