Imam Dweikat was fatally shot by Israeli forces on December 29, 2014.

Ramallah, January 28, 2015—Eyewitness accounts detailing the killing of 11 Palestinian children in as many months reveal a pattern of lethal force that, according to human rights experts, remains unchecked by a culture of impunity among Israeli soldiers and their superiors.

“Children are shot in circumstances that fail to justify lethal force under the Israeli military’s own live-fire guidelines, yet no soldier is held accountable,” said Brad Parker, international advocacy officer and attorney with Defense for Children International Palestine. “Nobody is held accountable for violating regulations and definitely not for the actual lethal conduct.”

That, says Parker, explains a trend his organization has been tracking for more than a decade. DCI-Palestine puts the number of Palestinian child fatalities since 2000 at 1,890—all a result of Israeli military and settler presence in the Occupied Palestinian Territory. The number includes 471 documented cases of children killed during last summer’s Operation Protective Edge, a number that Parker says will likely rise as additional cases are verified by DCI-Palestine.

Of the 11 West Bank child fatality cases documented by DCI-Palestine in 2014, only one resulted in both an investigation and an indictment. An Israeli border policeman was arrested and charged with manslaughter in connection with the fatal shooting of Nadeem Nawara during May 15 protests commemorating the Palestinian Nakba—or 1948 “catastrophe.” 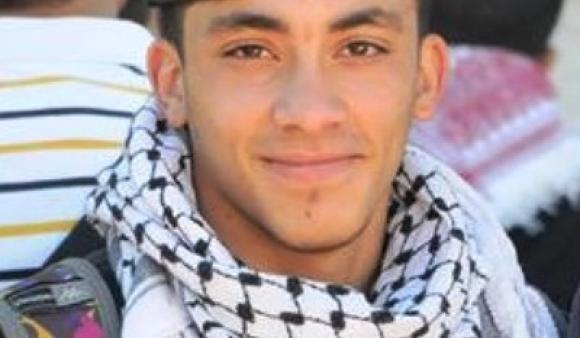 One investigation - into the killing of 14-year-old Yousef Shawamra on March 19 - cleared the Israeli soldiers involved of criminal conduct, an outcome typical of Israeli military procedures following a fatal shooting. 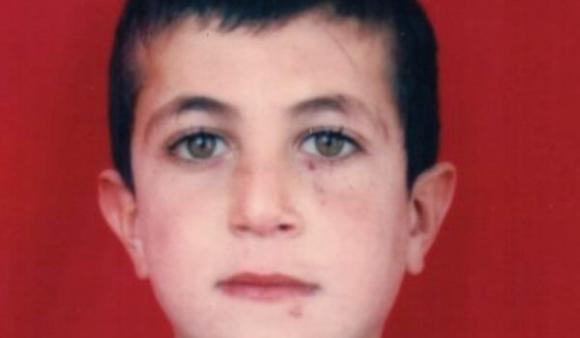 “Systemic impunity essentially guarantees that Israeli soldiers will go unpunished even for lethal conduct,” said Parker. “The fact that children are increasingly being killed with live ammunition suggests that the army is untroubled by the actions of its soldiers.”

In September, leading Israeli human rights group B’Tselem announced that it had refused to share its Gaza case files with Israel’s Military Advocate General, citing a history of “whitewashing”—the result of investigations that are not “supervised by anyone outside the military.”

“What’s striking about the deaths,” notes Parker, “is that they all involve lethal shots to these children’s bodies, most of them by Israeli soldiers who fire sight-unseen where the children pose no mortal danger to them at the time.”

Shawamra’s is a case in point. According to his friend’s sworn affidavit to DCI-Palestine, the boy was killed while foraging for wild plants near a border fence not far from his home in Hebron. After hearing three gunshots, the friends took shelter in a dry stream bed.

When Yousef stood up to try and run back to his village, his friend said he “heard two gunshots and saw Yousef falling down exactly near the fence.” When he approached his friend, Muntaser heard an Israeli soldier yelling at him: "Leave him, or I'll shoot you."

“I looked around and saw six soldiers among olive trees about 70 meters [230 feet] to the west,” Muntaser said. “One of them hit me on my back with the stock of his rifle, kicked me, and ordered me to lie down next to Yousef.”

Muntaser later endured a three-hour interrogation, during which he had no idea that his friend had died of gunshot wounds just below his spine and “to the left side of his stomach,” according to the affidavit.

Shawamra’s case points to a flaw in the argument that Palestinian children are killed while participating in “violent” acts against the Israeli military. Ten-year-old Khalil Mohammad Ahmad al-Anati of Hebron’s Fawwar refugee camp, for example, was killed just meters from his home by soldiers guarding an Israeli water company truck that had come to service a plant near an illegal Jewish settlement there. Khalil had gone outside to play. 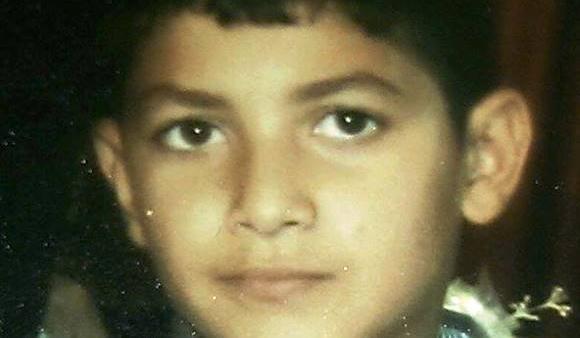 Although eight of the 10 killings documented prior to Operation Protective Edge involved children who were either participating in or in the vicinity of a protest, none warranted lethal force under the military’s live-fire guidelines, Parker reiterated.

Fourteen-year-old Orwa Khaleq, for example, was killed in the vicinity of clashes near an Israeli military tower at the entrance of the Palestinian village of Silwad, outside Ramallah. The clashes are a regular occurrence after Friday prayers there, and Orwa and his friends had made sure to stand about 20 meters from an Israeli settler “bypass” road, where the confrontation was heaviest. As Orwa later approached the street, he was shot by a single bullet fired from the direction of Israeli soldiers, according to an eyewitness who asked that his name be withheld. 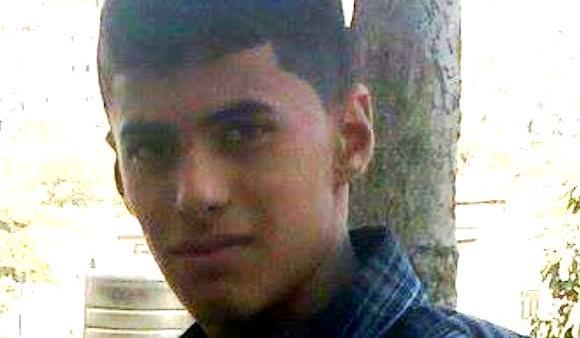 “The bottom line,” says Parker, “is that Israel’s military occupation directly threatens the lives of Palestinian children. Until soldiers are held accountable for their actions, more children will be killed.”