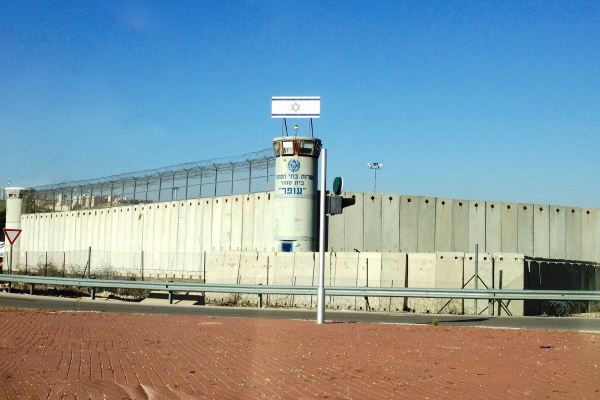 In recent months, DCI-Palestine has documented an increase in physical assault of children arrested and detained by Israeli forces during demonstrations across the West Bank in support of Palestinian prisoners on extended hunger strike in Israeli jails. In one incident, Israeli soldiers brutally beat a Palestinian youth who ended up with a broken nose and thumb in addition to multiple contusions. While in another case, Israeli interrogators struck a child’s face with a stick and violently shook him.

“The UNICEF paper lends further credence to findings by Palestinian human rights organizations that cruel, inhuman or degrading treatment of children remains commonplace in Israel’s military detention system,” said Rifat Kassis, general director of DCI-Palestine. “Israeli authorities must account for blatant breaches of the UN Convention on the Rights of the Child and violations of their own domestic law.”

Since the occupation of Palestinian territory in 1967, Palestinian children have been charged with offences under Israeli military law and tried in military courts. On the other hand, Israeli children, including those living in Jewish settlements across the West Bank, fall under Israeli criminal and civilian law that affords them greater safeguards.

A report entitled “Bound, Blindfolded and Convicted” produced by DCI-Palestine and released in 2012 found that, out of 311 sworn testimonies collected between 2008-2012, 75 percent of Palestinian child detainees experience ill-treatment during arrest, interrogation and pretrial detention.