Ramallah, March 4, 2021—Israeli forces detained two young Palestinian boys in late February, both under the age of criminal responsibility, as they played in the front of their house in the occupied West Bank.

Israeli forces approached the brothers, eight-year-old Mohammad Salahadin and Owais Salahadin, 10, around 4:30 p.m. on February 21, while they were riding bicycles near their home in Hizma, a town northeast of Jerusalem. Israeli forces surrounded the boys and forced them to sit on the ground, detaining both boys there for approximately two hours near their house, according to documentation collected by DCIP. 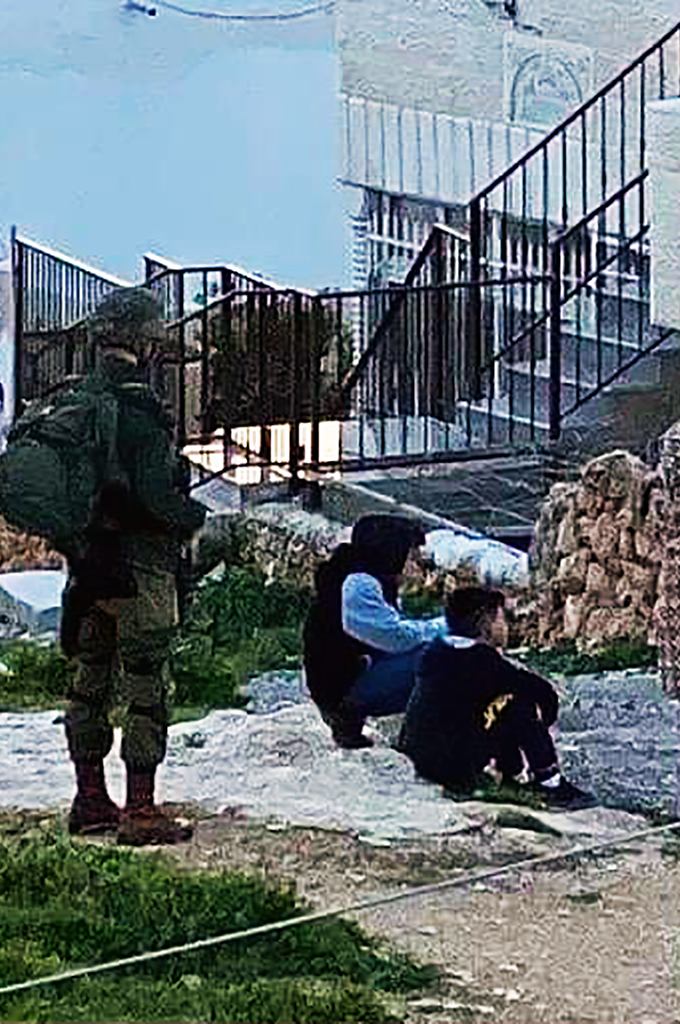 As neighbors arrived to help the boys, Israeli forces fired stun grenades and rubber-coated metal bullets. Israeli forces tied both boys’ hands behind their backs and walked them for 30 minutes to a location further from their home, according to documentation collected by DCIP.

The boys were questioned by an Israeli soldier who accused them of throwing stones, which they denied. The soldier demanded they provide names and addresses for other Palestinians who were allegedly throwing stones that day, according to Mohammad. Israeli forces then transferred the boys in a military jeep to a nearby military camp, where they were held until their release to Palestinian police forces. The boys arrived home around 10:30 p.m. that same night, according to information collected by DCIP.

“Owais and I were so terrified that we started crying because we did not know what they wanted to do with us or where they would take us,” Mohammad told DCIP. “It was dark too. It was really terrifying. We did not know or understand what was going.”

“Young Palestinian children are routinely detained by Israeli forces in an arbitrary manner in violation of both Israeli law and international law,” said Ayed Abu Eqtaish, Accountability Program Director at DCIP. “Palestinian children below the age of criminal responsibility are detained for shorter periods but the experience can be traumatic. These tactics are meant to intimidate and control Palestinian populations living under an Israeli military occupation with no end in sight.”

The minimum age of criminal responsibility is 12 years under both Israeli civilian law and Israeli military law. In 1991, Israel ratified the United Nations Convention on the Rights of the Child (CRC), which stipulates that children should only be deprived of their liberty as a measure of last resort, must not be unlawfully or arbitrarily detained, and must not be subjected to torture and other cruel, inhuman or degrading treatment or punishment. 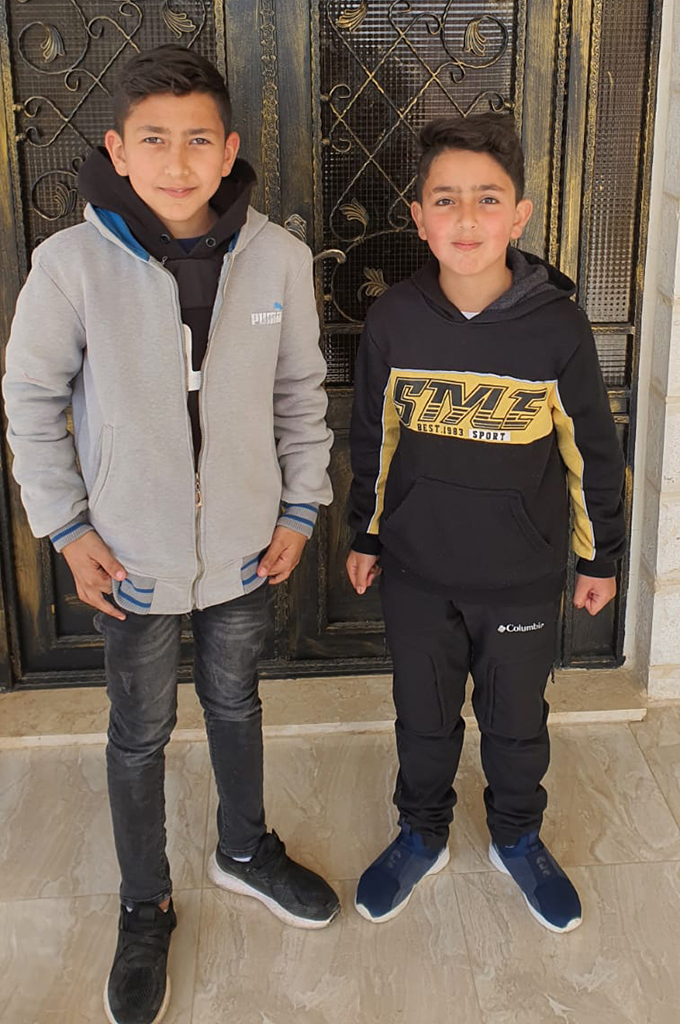 According to Mohammad, two Israeli soldiers approached him and Owais as they were biking in front of their home and spoke to them in Hebrew, a language they do not understand. Soon, more Israeli soldiers arrived at the scene and dragged the children to an area about 20 meters (65 feet) from the home and forced them to sit on the ground for almost two hours.

“They did not talk to us at all,” Mohammad told DCIP. “My mother and my 18-year-old brother Adam came to see what was going on. And some of the neighbors too. They all tried to take us away, but the soldiers did not let them approach us or even talk to us.”

When the residents intervened trying to free the boys, the Israeli soldiers shouted and fired stun grenades and rubber-coated metal bullets at the group. The boys’ mother pleaded with the soldiers to let her children go while Israeli forces knocked Adam to the ground and beat him, according to Mohammad.

After about two hours, Israeli soldiers tied both boys’ hands behind their backs with a single plastic cord and made them walk for about half an hour.

“The soldiers were grabbing us by the shoulders and walking so fast that I felt I would fall more than once”, said Mohammad. “The soldier who was grabbing me hit me on my shoulder with the stock of his rifle.”

Following the questioning, a military vehicle transferred the children to a nearby Israeli military camp where soldiers dragged them from the vehicle and forced them to sit on wet rocks on the ground, according to information collected by DCIP. Mohammad and Owais were held at the military camp for about one hour. They told DCIP they were exposed to the cold, denied use of the bathroom and drinking water, and were verbally abused by Israeli forces.

“I heard Owais asking a soldier if we were going to spend the night at the camp, and the soldier said they would make us sleep on the ground outside,” Mohammad told DCIP. “I felt my heart stop out of fear.”

After nearly an hour at the military camp, the boys were untied and handed over to a Palestinian police officer. They were taken to Ramallah where their father met them and brought them home around 10:30 p.m.

Despite engagement by United Nations human rights bodies and agencies, including UNICEF, Israeli authorities have persistently failed to implement practical changes to end its unlawful practices towards Palestinian child detainees.

*Updated on March 23, 2021 to adjust spelling to Owais Salahadin. The prior version referred to Owais as "Aws".