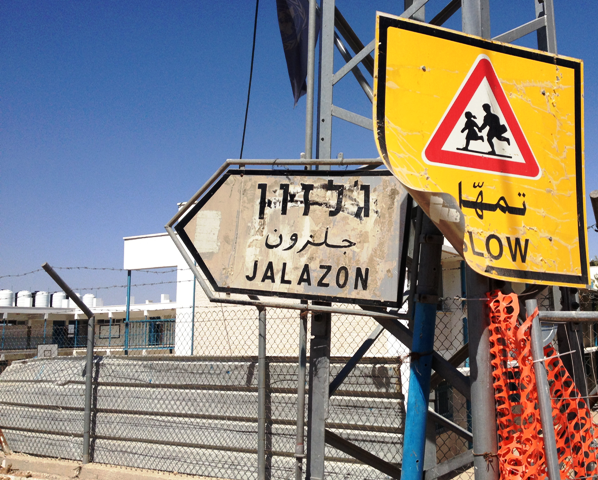 Ramallah, June 6, 2013—An Israeli soldier shot and seriously injured a young Palestinian boy in Jalazoun refugee camp near Ramallah late May as he attempted to retrieve his school bag.

The victim, identified as Atta Muhammad Atta Sabah, 12, sustained a gunshot wound to the stomach and was reported to be in critical condition at Hadassah Ein Kerem hospital in Jerusalem, DCI-Palestine sources said. The bullet struck Atta in the stomach and exited through his back, severing his spinal cord and causing paralysis from the waist down. It also caused damage to his liver, lungs, pancreas and spleen.

“This shooting is devastating and tragic, and unfortunately all too common,” said Ayed Abu Eqtaish, Accountability Program director at DCI-Palestine. “The blatant disregard that soldiers often display toward children is extremely disturbing. We demand that the Israeli authorities conduct a prompt, transparent and impartial investigation and hold the perpetrators accountable.”

Around 3:30 pm, Atta was seen walking toward the southern entrance of the camp to retrieve his school bag that had been confiscated by Israeli soldiers the day before, according to DCI-Palestine sources. A soldier carrying the bag signaled Atta to approach, as a second soldier aimed his weapon toward him. Atta was about 20 meters (65 feet) away from the soldiers when he suddenly began to turn away. As he turned, the second soldier fired one bullet and Atta fell immediately to the ground, according to a classmate.

Two teenagers rushed toward Atta and carried him away to the nearby main road where a car took him to hospital in Ramallah. While in the car, Atta was bleeding profusely from his back and could not feel his legs, DCI-Palestine sources said.

Israeli soldiers shot and seriously injured two Palestinian teenagers at the entrance to Aida refugee camp near Bethlehem late February during separate clashes with demonstrators over the death of a Palestinian in Israeli custody.