Imad Khaled Saleh Hashash, 15, was shot dead by Israeli forces during an early morning raid on Balata refugee camp near Nablus on August 24, 2021. (Photo courtesy of the Hashash family)

Imad Khaled Saleh Hashash, 15, was shot and killed by Israeli forces around 4 a.m. this morning as he stood on the roof of his home watching as Israeli forces conducted a raid in the Balata refugee camp located southeast of Nablus in the occupied West Bank, according to information collected by Defense for Children International - Palestine. Imad sustained a gunshot wound to the head and was taken to Rafidia hospital in Nablus where he was pronounced dead.

Israeli forces raided Balata refugee camp to conduct search and arrest operations around 3 a.m., an eyewitness told DCIP. After being awakened by gunshots, Imad and his brother went to the roof of their home to observe the raid, according to information gathered by DCIP. Imad had taken out his cell phone and was attempting to photograph or film the raid, when he was shot in the head.

Imad’s brothers were initially unable to evacuate him from the home due to tear gas fired by Israeli forces, according to information gathered by DCIP. Imad was transported to Rafidia hospital in Nablus in a neighbor’s taxi, where he was pronounced dead. 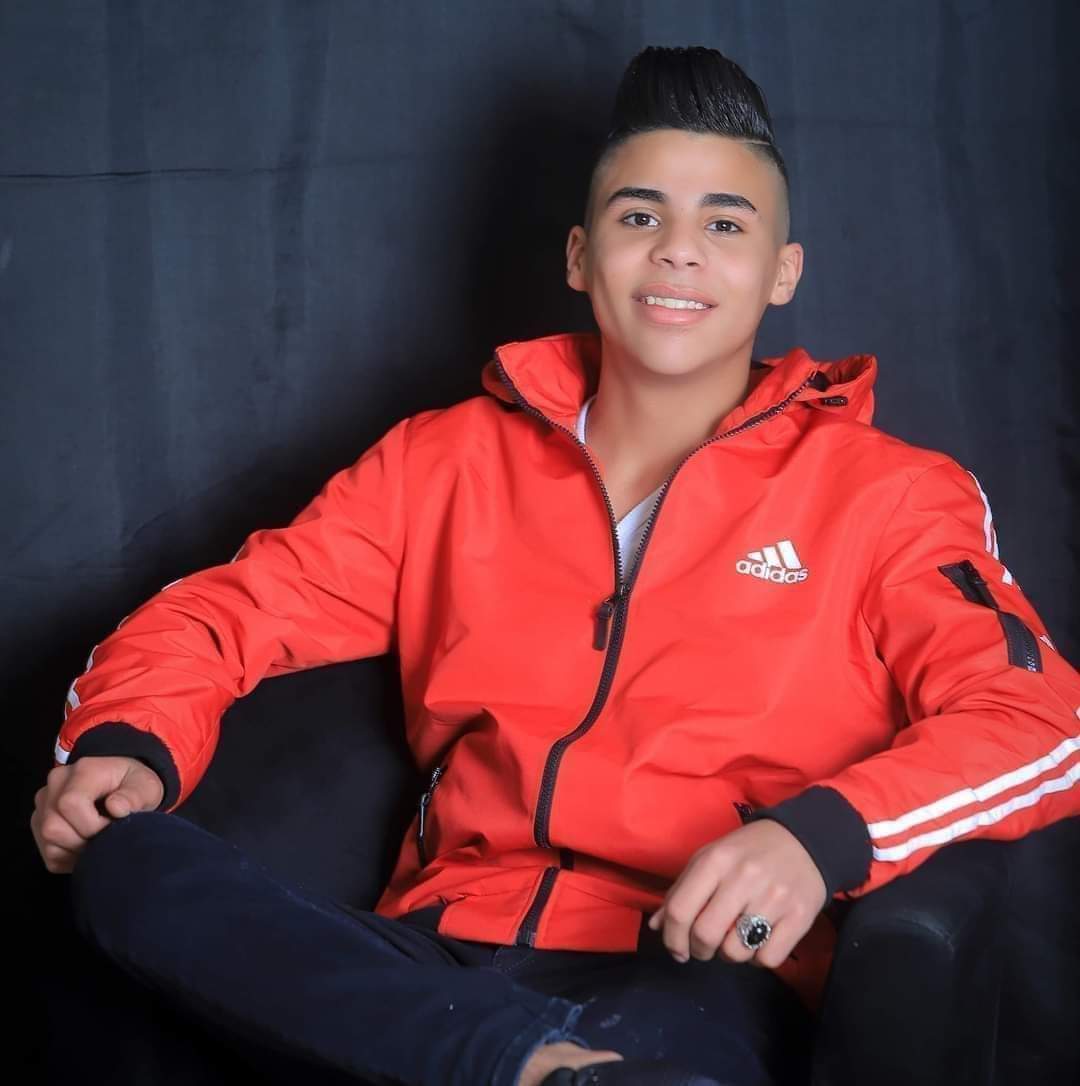 Imad is the 12th Palestinian child shot and killed by Israeli forces in the occupied West Bank since the beginning of 2021. Israeli forces shot Mohammad Mo’ayyad Bahjat Abu Sara on July 28, while he was a passenger in his father’s car. Israeli forces fired 13 bullets at the vehicle as it retreated from the area in which they were deployed.

Israeli forces shot Mohammad Munir Mohammad Tamimi, 17, in the back on July 24. Mohammad underwent surgery at Salfit governmental hospital but succumbed to his wounds later that evening.