Ramallah, May 25, 2020—An Israeli court found a Jewish settler guilty of racially motivated murder last week nearly five years after an arson attack killed a Palestinian toddler and his parents in the northern occupied West Bank village of Duma.

On July 31, 2015, 18-month-old Ali Dawabsheh, four-year-old Ahmad, and their parents, Saad and Riham, were reportedly sleeping when firebombs were thrown through the window of their home in the early morning, setting it ablaze.

Witnesses told Defense for Children International – Palestine that two masked men smashed the windows of two homes in Duma and threw firebombs inside. One of the homes was empty, but  Saad Dawabsheh’s family was in the other. The fire killed Ali, and left Saad, his wife, Riham, and their older son, Ahmad, 4, in critical condition. Ali’s parents died from their wounds days later. Ahmad suffered burns over 60 percent of his body. He is the sole survivor of the attack, orphaned and without siblings. The arsonists spray-painted the words “revenge” and “Long live the Messiah King!” on the walls of the homes. 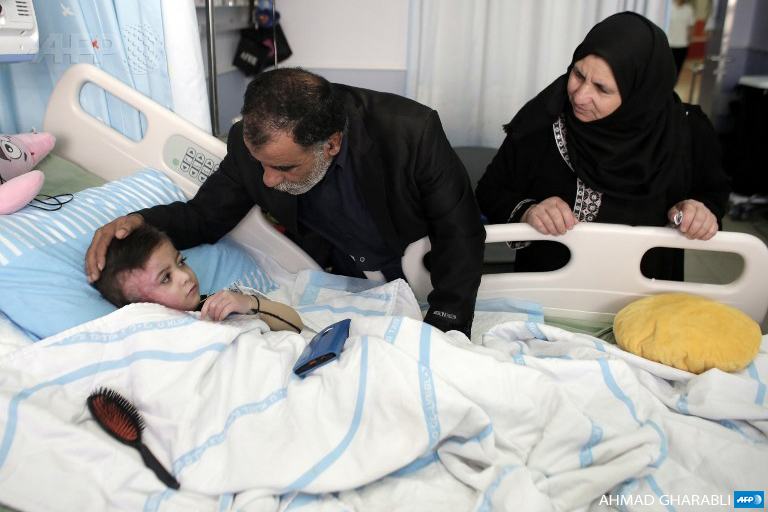 Hussein Dawabsheh, Riham’s father, who has cared for Ahmad since the attack, was present as the verdict was announced. He responded to the verdict, stating he “feels that the trial was for others, not for me. It won’t bring back my daughter; her husband and my grandson won’t return, but I don’t want another child to be in Ahmad’s place. We experienced a great trauma, and I won't forget it in 100 years. I don’t want this to happen to another family.”

Ahmed Dawabsheh lost both parents and his brother and suffered severe burns when extremists set fire to his home.
Today his grandfather told him an Israeli settler had been convicted over the murders
"Just one?" he asks. The family insist multiple people carried out the attack pic.twitter.com/6fxDlb5muY

Following the arson attack, several individuals described as Jewish extremists were reportedly held in administrative detention or detention without charges, according to news media reports. Israeli authorities’ investigation into the incident seemed to stall until late December 2015 when the Israel Security Agency signaled a breakthrough. Then, in early 2016, Israeli authorities indicted Ben-Uleil for the arson attack and murders along with another unnamed underage defendant charged with being an accessory. The underage defendant entered a plea deal during 2019 and was convicted as an accessory, according to Reuters. 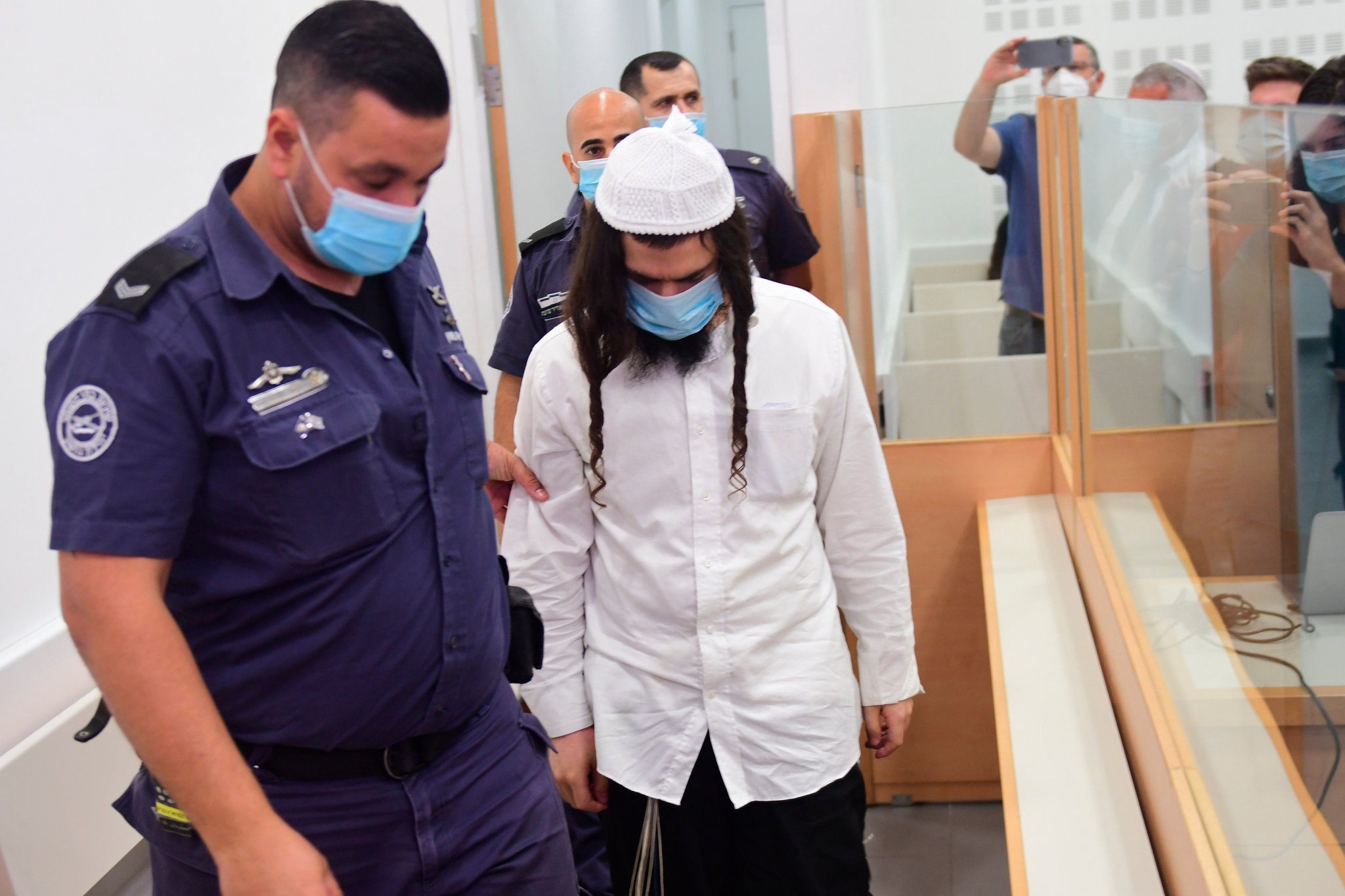 As the trial against Ben-Uleil opened in March 2016, Nasser Dawabsheh, brother of the slain Saad, told the Guardian, “It’s clear there was an organization behind this crime, even the media knows that. And the government was not serious in preventing it and is not serious in pursuing the killers.”

In 2018, the Lod Central District court ruled on the admissibility of Ben-Uliel’s confessions. The court held his murder confession was inadmissible because it had been extracted under torture, and struck down another confession, but accepted a third confession, which included a detailed reconstruction of the murder, according to Ha’aretz.

International humanitarian law and international human rights law include absolute prohibitions on physical and psychological torture and cruel, inhuman or degrading treatment or punishment. Israel’s High Court of Justice held in 1999 that Israeli law does not allow interrogators to use physical means in interrogation. However, the ruling falls short of the absolute prohibition required by international law because the justices also held that interrogators that exceed their authority and use “physical pressure” may not bear criminal responsibility for their actions. This decision has led to interrogation methods that constitute abuse and torture to be used more broadly than just in exceptional cases as intended by the court, according to the Israeli human rights organization, B’Tselem. 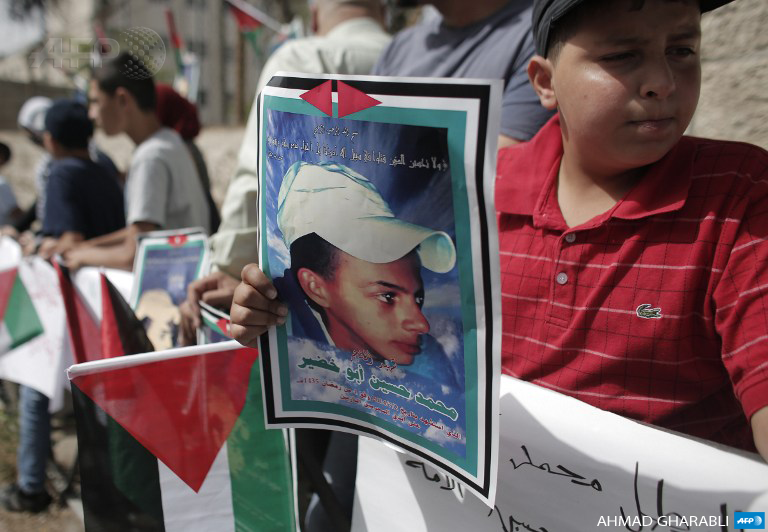 On July 2, 2014, 16-year-old Mohammad Abu Khdeir was beaten and burned alive after being kidnapped while walking near his home in the Shuafat neighborhood of East Jerusalem. In May 2016, a Jerusalem court rejected an insanity defense and convicted Israeli settler, Yosef Haim Ben David, for kidnapping and murdering Abu Khdeir.

Since 1967, Israel has operated two separate legal systems in the same territory. In the occupied West Bank, Israeli settlers are subject to the civilian and criminal legal system whereas Palestinians live under military law and are tried in Israeli military courts that lack fundamental fair trial rights and protections. As a result, while Ben-Uleil was indicted for an alleged crime occurring in the occupied West Bank his case was adjudicated in Israel’s civilian court system inside Israel.

Between January and July 2015, the United Nations Office for the Coordination of Humanitarian Aid (OCHA) recorded a total of 127 Israeli settler attacks on Palestinians and their property across the occupied West Bank, including East Jerusalem. In 2019, there were at least 266 attacks by Israeli settlers against Palestinians in the West Bank resulting in property damage, and 75 settler attacks against individuals resulting in injury, according to OCHA.

This year, through May 11, there were at least 75 attacks by Israeli settlers resulting in property damage, and 32 settler attacks against individuals resulting in injury.

Crimes committed by Israelis against Palestinians rarely result in indictments or convictions, according to data collected by the Israeli human rights organization, Yesh Din.