Relatives of 11-year-old Hussien Hamad, 11, mourn during his funeral in Beit Hanoun in the northern Gaza Strip on May 11, 2021. (Photo AFP / Mahmud Hams)

Ramallah, May 11, 2021—At least nine Palestinian children are dead in the Gaza Strip following an escalation of violence between Israeli forces and Palestinian armed groups late yesterday afternoon.

Nine Palestinian children, ranging in age from two to 16 years old, were killed in three separate incidents across the northern Gaza Strip on May 10. An Israeli drone-fired missile killed 15-year-old Mohammad Saber Ibrahim Suleiman shortly after 6 p.m. while he and his father Saber Ibrahim Mahmoud Suleiman were on their agricultural land outside the city of Jabalia, according to documentation collected by Defense for Children International - Palestine. Father and son were both killed instantly. Mohammad’s body was subsequently transferred to the Indonesian hospital in Jabalia where doctors reported there were shrapnel wounds throughout his body.

Mohammad’s father was reportedly a commander in Izz Ad-Din Al-Qassam Brigades, a Palestinian armed group and the armed wing of Hamas, according to information collected by DCIP.

In a second incident around 6:05 p.m., initial investigations suggest a homemade rocket fired by a Palestinian armed group fell short and killed eight Palestinians, including two children. The rocket landed in Saleh Dardouna Street near Al-Omari Mosque in Jabalia, North Gaza, according to evidence collected by DCIP. Mustafa Mohammad Mahmoud Obaid, 16, was killed in the blast, and five-year-old Baraa Wisam Ahmad al-Gharabli succumbed to his injuries around 11 p.m. on May 10.

Palestinian security sources and explosives experts indicated the cause of this explosion was a Palestinian armed group rocket that fell short. Another 34 Palestinian civilians were injured in the blast, including 10 children, according to DCIP’s documentation. 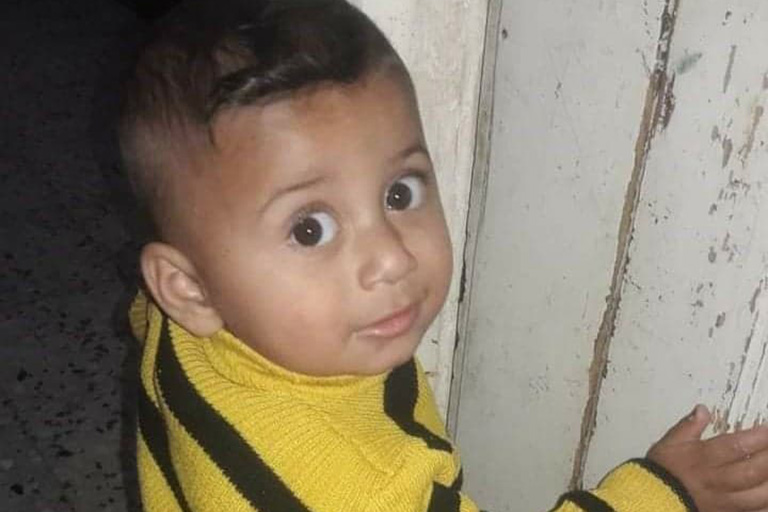 Six Palestinian children and two adults were killed in a third blast that occurred around 6 p.m. in Beit Hanoun about 800 meters (2,600 feet) west of the Gaza Strip perimeter fence. Those killed included Rahaf Mohammad Attalla al-Masri, 10, and her cousin Yazan Sultan Mohammad al-Masri, 2; brothers Marwan Yousef Attalla al-Masri, 6, and Ibrahim Yousef Attalla al-Masri, 11; as well as Hussein Muneer Hussein Hamad, 11, and 16-year-old Ibrahim Abdullah Mohammad Hassanain, according to information collected by DCIP. When the blast occurred, members of the al-Masri family were reportedly harvesting wheat in the field outside their home, and their children were playing nearby, according to information collected by DCIP.

DCIP has not yet confirmed the cause of these deaths. At the time of the incident, Israeli drones and warplanes were reportedly overhead and Palestinian armed groups were firing homemade rockets towards Israel. DCIP continues to investigate these incidents to determine and identify the responsible parties. 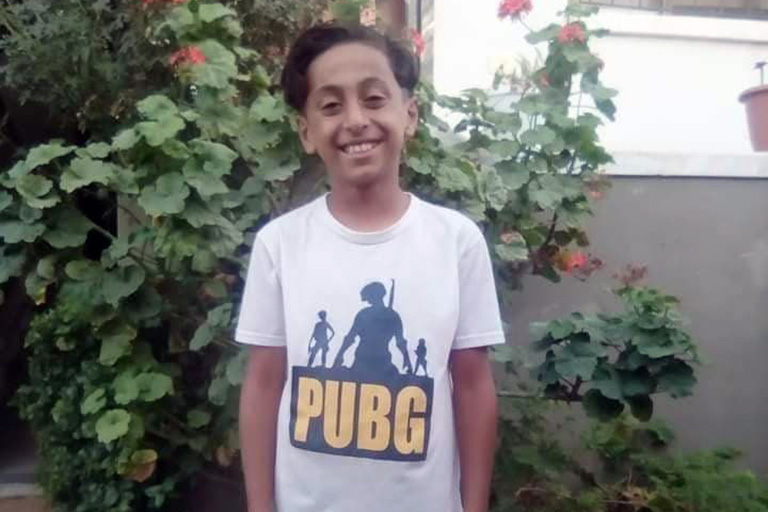 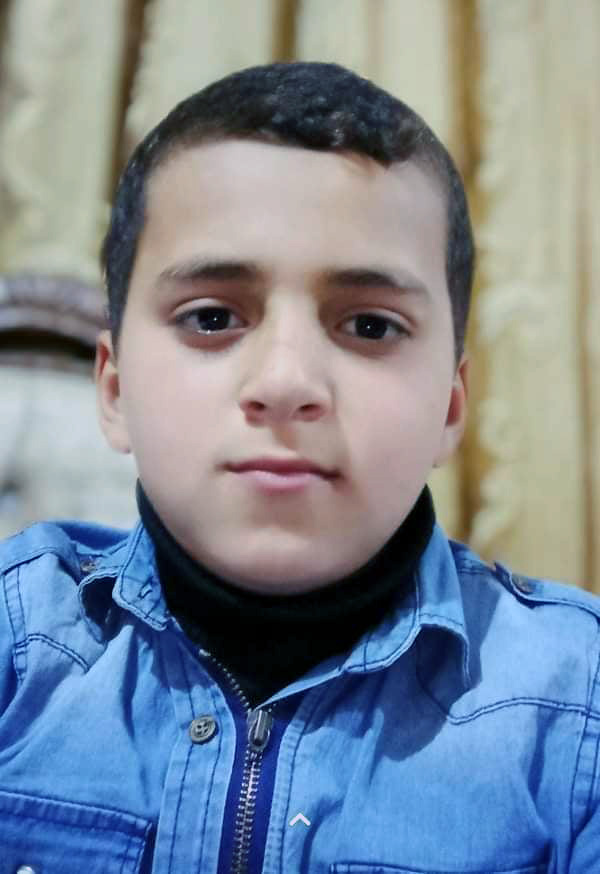 During the Muslim holy month of Ramadan, which began on April 13, Israeli authorities have restricted Palestinian access to the Al-Aqsa Mosque compound, Islam’s third holiest site, and set up checkpoints at the Damascus Gate entrance to occupied East Jerusalem’s Old City. On Saturday, Israeli authorities closed roads to Jerusalem and sought to prevent thousands of Palestinian citizens of Israel from accessing and praying at Al-Aqsa Mosque on Laylat al-Qadr, the holiest night in the Muslim calendar.

On Monday, May 10, national religious Israelis marched through occupied East Jerusalem’s Old City celebrating Jerusalem Day, which commemorates Israel’s conquering of East Jerusalem in the 1967 War and its illegal annexation of the eastern part of the city. Palestinian armed groups in the Gaza Strip began firing rockets at Israel during the march, and the Israeli military responded with aerial attacks striking several locations in the Gaza Strip.