Ramallah, July 12, 2017—A 13-year-old Palestinian lost sight in one eye and suffered facial fractures when Israeli forces shot him Sunday with a sponge-tipped plastic bullet, warranting an open investigation into the possible misuse of so-called less lethal weapons.

According to Defense for Children International - Palestine sources, Nour al-Din Ayman Atta Mustafa was sitting with relatives on the veranda of his third-story home in Issawiya when Israeli forces entered the area due to a conflict between two families. Israeli media reported the forces used crowd control weapons after locals threw stones. Nour al-Din’s cousin, Majd al-Din Ali Atta Mustafa, told DCIP that Nour al-Din stood up to seek safety inside when he was hit, and posed no threat at the time he was shot. 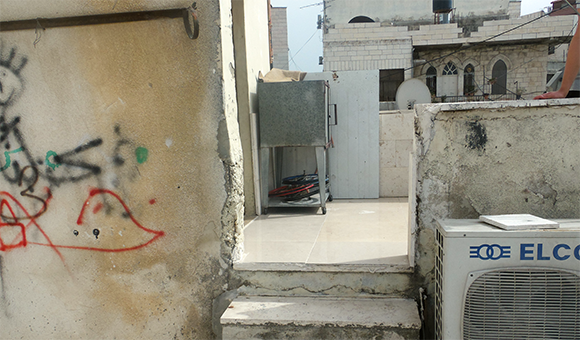 An ambulance was unable to access Nour al-Din’s home due to the presence of Israeli forces. Mustafa carried him to a local paramedic who lived nearby, who drove them in his private car to Hadassah University Hospital in Mount Scopus. “He was hardly breathing and kept telling me that he couldn’t breathe,” Mustafa told DCIP.

Nour was transferred to Hadassah Ein Kerem branch around 2 a.m. due to the severity of his injuries and he is expected to undergo surgery on July 13.

Mustafa told DCIP that Nour al-Din was an avid football player who loved to play on electric bikes. “Every time I remember carrying Nour, I feel pain and sadness. This accident is really hard. He was targeted for no reason.”

The black sponge-tipped plastic bullet that Israeli forces shot at Nour al-Din was introduced by Israeli police in July 2014, replacing a lighter and less harmful model for use in the dispersal of demonstrations, according to the Association for Civil Rights in Israel (ACRI).

ACRI sent a letter to Police Commissioner Yohanan Danino and Attorney General Yehuda Weinstein the following year demanding that Israeli police “immediately cease using the black sponge bullets and conduct an extensive investigation.” In response, ACRI received the guidelines for firing these bullets, which prohibits their use on children and requires police officers to fire them at the lower part of the body.

Despite these regulations, Palestinian children in Issawiya and other East Jerusalem neighborhoods have lost their sight as a result of sponge rounds in the past, none of whom were involved in confrontations, according to DCIP documentation. 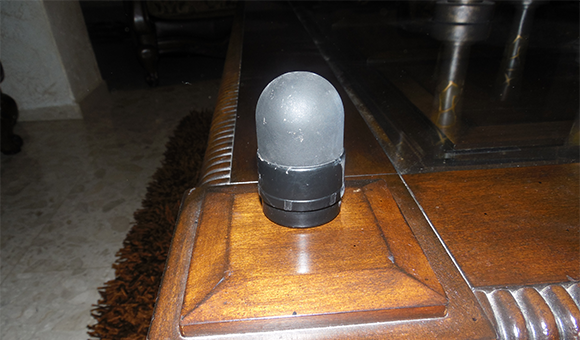 Sponge-tipped plastic bullets are one of several crowd control weapons Israeli police and soldiers often misuse on Palestinians. Crowd control weapons are only “less lethal” when fired at the lower body, from a distance of 50-60 meters (164-197 feet) and not aimed at children, as stipulated by Israel’s own regulations.

The United Nations Office for the Coordination of Humanitarian Affairs (OCHA) documented 195 Palestinians injured by Israeli forces between May 30 and July 3, 25 of whom were children.