Israeli forces fired the fatal shot at Sajed Mizher, 17, while he was clearly identifiable as a medic, wearing his orange vest. (Photo: Courtesy of the Mizher family)

Ramallah, April 2, 2019—Israeli forces have killed 11 Palestinian children in the first quarter of 2019, including three between March 27 and 30.

Two of these recent children killed, 17-year-old Adham Nidal Sakr Amara and 16-year-old Bilal Mahmoud Shaban Najjar, were fatally injured by Israeli fire during protests near the perimeter fence as large crowds gathered to mark the one-year anniversary of the “Great March of Return” protests on Saturday. Volunteer medic Sajed Abdul Hakim Helmi Mizher, 17, sustained a fatal wound on the morning of March 27 during an early morning Israeli military raid in the central West Bank. 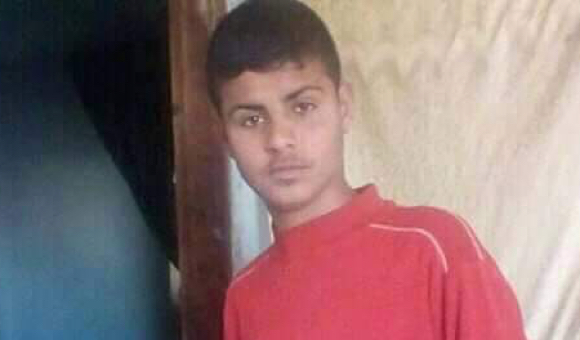 At approximately 5 p.m. on March 30, Israeli forces shot Bilal during protests near the perimeter fence east of Khan Younis, in the southern Gaza Strip. He sustained a gunshot wound to the abdomen and was given first aid treatment by medics on the scene. Bilal was transferred to Gaza International hospital. According to sources gathered by DCIP, the child underwent a four-hour surgery but he did not survive.

Israeli forces shot Adham in the head with live ammunition on March 30 around 3 p.m. during “Great March of Return” demonstrations east of Gaza City, in the central part of the Gaza Strip. He was transferred to Shifa hospital where he was pronounced dead around 3:30 p.m. 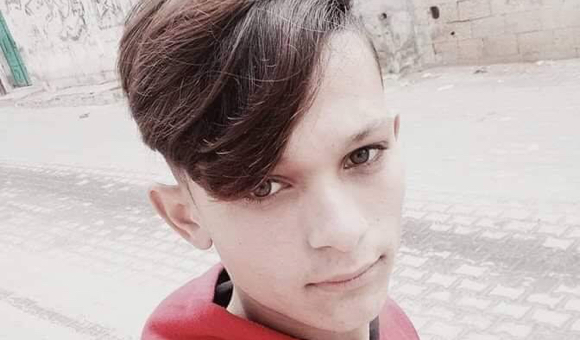 DCIP’s investigation found that Adham was likely struck with an exploding bullet. Medical sources DCIP spoke with stated that the object that struck Adham appeared to have detonated on the lower half of his face.

Three days earlier, Israeli forces shot Sajed around 6:30 a.m. in Dheisheh refugee camp near Bethlehem. Confrontations had broken out that morning while Israel was carrying out a military arrest raid in the camp, DCIP sources said.  Sajed, who was a volunteer medic, was present on the scene assisting a team of other medics. Eyewitnesses confirmed that Sajed was wearing his orange medic vest at the time he was shot.

The bullet entered through his right side and settled in his abdomen, causing internal bleeding. Sajed underwent surgery at the Arab Society for Rehabilitation in Beit Jala. He died on the operating table. 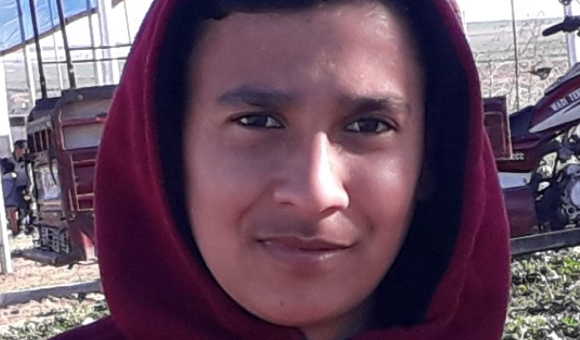 “We started to burn tires and throw fireworks and sound bombs at the border,” an eyewitness DCIP interviewed said. “There were a number of Israeli soldiers behind the sand hills east of the fence. We only saw their heads, and they were carrying night vision binoculars because it was dark. They were firing live bullets and tear gas canisters at us. They also fired flares.”

The boy received first aid treatment in the ambulance. He was pronounced dead around 1:00 a.m. on March 7 in Shifa hospital. 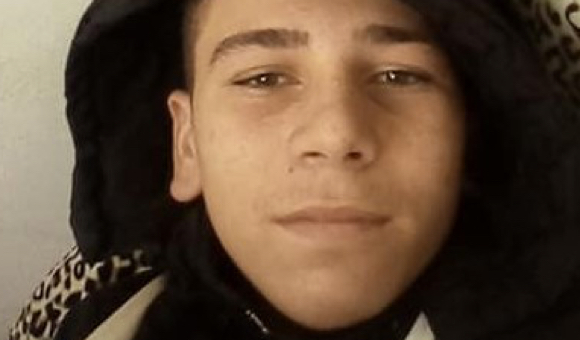 Yousef Said Hussein al-Dayeh was also killed by Israeli forces near the perimeter fence east of Zeitoun, in the central Gaza Strip. The 14-year-old was shot in the chest while protesting around 4 p.m. The bullet traveled through the boy’s chest near his heart and exited out of his back, medical sources said. Two hours later, he was pronounced dead in Shifa hospital.