A Palestinian boy who fled his home due to Israeli bombardment sits on a mattress outside a school building that is hosting displaced persons in Gaza City on May 14, 2021. (Photo: AFP / Mohammed Abed)

Israeli warplanes launched dozens of airstrikes around 1 a.m. on Sunday in Gaza City,  targeting residential buildings and civilian infrastructure, including roads and government ministry buildings. Two parallel streets in Gaza City, Al-Wehda Street and Egyptian Embassy Street, were targeted by Israeli warplanes with at least 25 bombs that leveled several residential buildings, according to documentation collected by Defense for Children International - Palestine. The overnight attacks killed at least 30 Palestinian civilians, according to the Palestinian Ministry of Health in Gaza.

Among the residential buildings targeted in the bombardment were a five-story home owned by the Abu al-Auf family that housed 10 apartments and two four-story homes owned by Ameen al-Qawlaq and Mu’in al-Qawlaq. DCIP documented 11 Palestinian children killed in the Israeli aerial attacks, and at least 25 children sustained injuries.

Tala and Tawfeeq’s father, Ayman Abu al-Auf, who served as the head of internal medicine at Gaza City’s Shifa hospital was also killed in the Israeli attack, according to Al Jazeera. 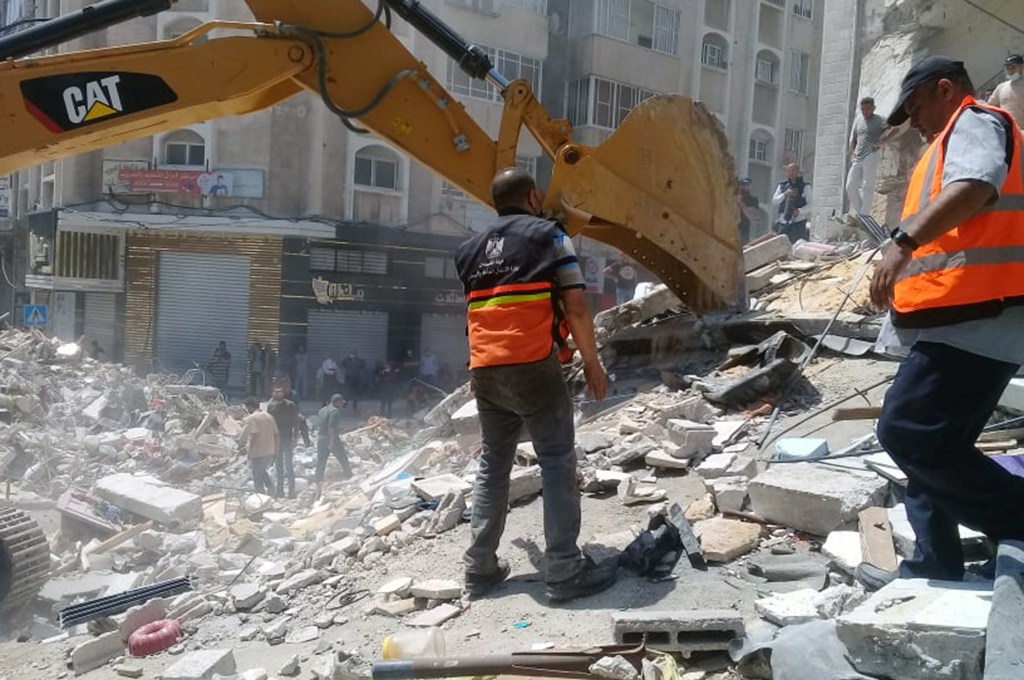 The death toll is expected to rise as rescue and civil defense teams were still searching for missing victims and survivors several hours after the attack, according to documentation gathered by DCIP.

A missile from an Israeli weaponized aerial drone killed 17-year-old Mohammad Ahmad Alya Bhar on Saturday afternoon in Gaza City’s Shuja’iyya neighborhood. Mohammad was returning home after visiting a nearby shop when the Israeli aerial drone targeted him and a group of boys who had gathered near the market around 1:30 p.m., according to documentation collected by DCIP. Shrapnel struck Mohammad in his lower chest, and he succumbed to his injuries while en route to Gaza City’s Shifa hospital. An 18-year-old Palestinian was also killed in the blast, and five others were injured. 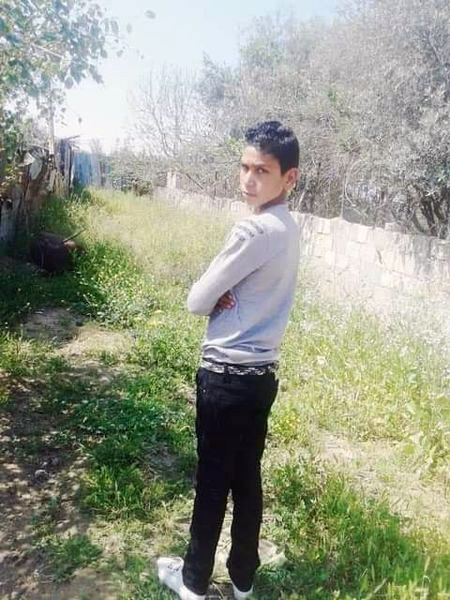 DCIP has documented an additional 41 Palestinian children killed in the Gaza Strip since hostilities between Israeli forces and Palestinian armed groups escalated on May 10. In two separate incidents, at least two Palestinian children are missing, and while presumed dead, DCIP has not yet confirmed their deaths.

Since May 10, at least 173 Palestinians in Gaza have been killed and at least 1,221 Palestinians were injured, according to data issued by the Palestinian Ministry of Health in Gaza. Over 38,000 internally displaced persons have sought protection in 48 UNRWA schools across the Gaza Strip, and over 2,500 people have been made homeless due to the destruction of their homes, according to the UN Office for the Coordination of Humanitarian Affairs (OCHA).

Israeli forces continue to target essential infrastructure, including roads leading to two main hospitals in the Gaza Strip, resulting in an additional decline in the public’s access to basic services, according to OCHA.