Mohammad Amjad Salem Da’das, 15, was shot and killed by Israeli forces around 4 p.m. on November 5 during confrontations between Israeli soldiers and Palestinian youth near the illegal Israeli settlement Elon Moreh, northeast of Nablus in the occupied West Bank, according to information gathered by Defense for Children International - Palestine.

Mohammad and other boys from the New Askar refugee camp, east of Nablus, arrived on lands belonging to Deir Al-Hatab village, near the illegal Israeli settlement Elon Moreh around 3 p.m. where confrontations between Israeli soldiers and Palestinian youth were taking place. Soldiers deployed in agricultural lands threw tear gas canisters and stun grenades at the protesters, according to information gathered by DCIP. Demonstrations occur frequently in the area as Palestinians protest the settlement established on Deir Al-Hatab’s lands.

About 30 minutes after he arrived, Mohammad walked closer to the soldiers. An Israeli soldier in a sniper position fired a single bullet at Mohammad from a distance of about 50 meters (165 feet), striking him in his abdomen. Bystanders approached Mohammad and carried him to a private car. He was transported to Rafidia surgical hospital in Nablus while bleeding profusely, according to information gathered by DCIP. Mohammad was pronounced dead one hour after he arrived at the hospital.

​​“Israeli forces frequently use live ammunition for crowd control to disperse protesters, ignoring their obligation under international law to only resort to intentional lethal force when a direct, mortal threat to life or of serious injury exists,” said Ayed Abu Eqtaish, accountability program director at DCIP. “Systemic impunity has fostered an environment where Israeli forces know no bounds.” 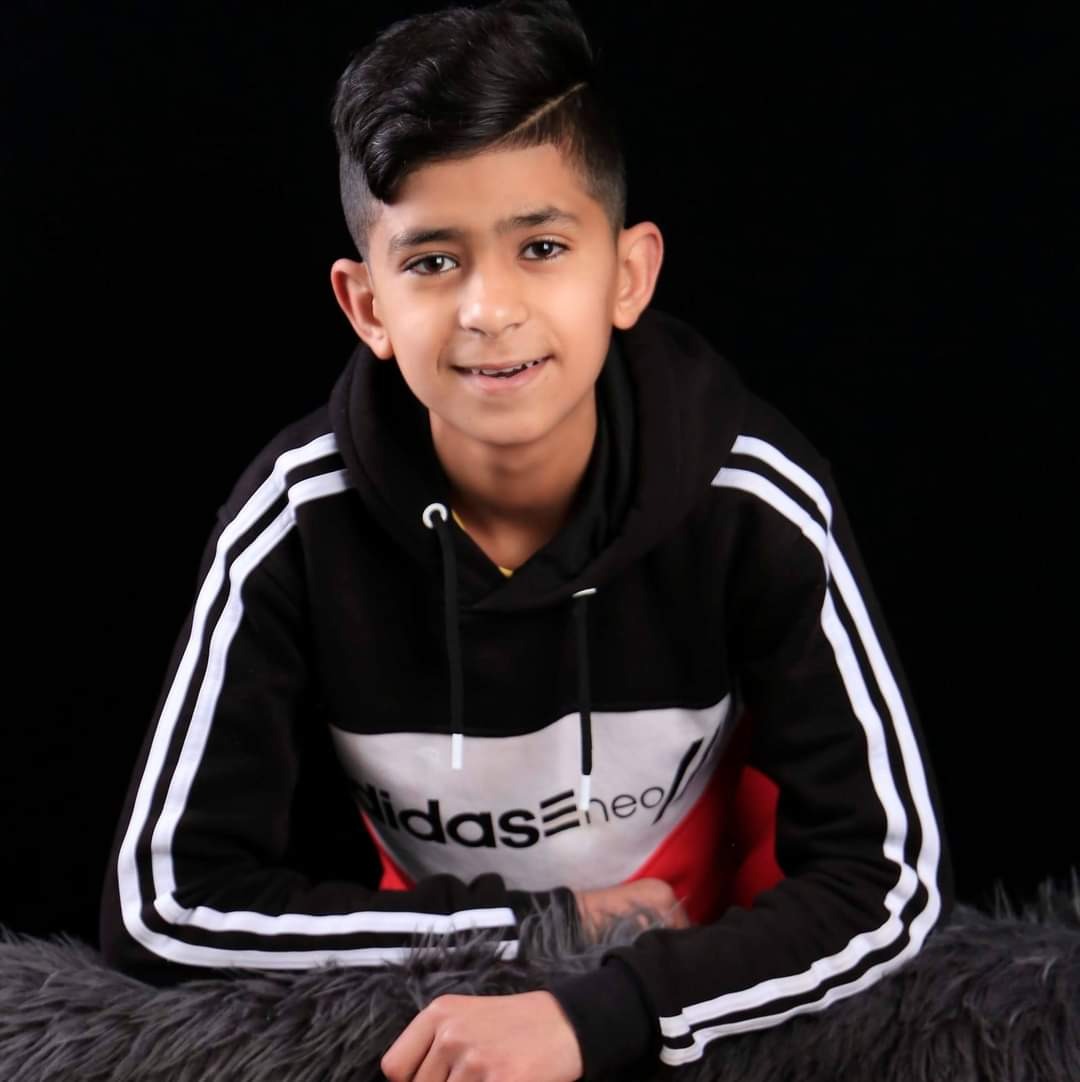 Mohammad is the 15th Palestinian child shot and killed by Israeli forces in the occupied West Bank, including East Jerusalem, since the beginning of 2021, according to documentation gathered by DCIP. Israeli forces shot and killed 14-year-old Amjad Osama Jalal Abu Sultan after he lit a Molotov cocktail in Beit Jala, in the central West Bank on October 14.

Israeli forces shot and killed 15-year-old Yousef Mohammad Fathi Odeh on September 26 after he allegedly picked up a gun and fired at an Israeli military vehicle during an early morning military raid in Burqin, west of Jenin in the northern West Bank. Imad Khaled Saleh Hashash, 15, was shot and killed by Israeli forces on August 24 as Israeli forces conducted a raid in the Balata refugee camp located southeast of Nablus.

Israel’s settlements in the occupied West Bank, including East Jerusalem, are illegal under international law. Israel’s policy of settling its civilians in occupied territory is a serious violation of international humanitarian law and amounts to a war crime under the Rome Statute of the International Criminal Court.