Mohammad Abed Al-Rahim Hamayel, 15, killed by Israeli forces with live ammunition in the village of Beita south of Nablus on March 11, 2020. (Photo: Courtesy of the Hamayel family)

Mohammad Abed Al-Rahim Hamayel, 15, was struck in the head with live ammunition fired by Israeli forces during early morning hours in the village of Beita south of Nablus. He was transferred by ambulance to Rafidia hospital in Nablus where he was taken to the operating room and later pronounced dead, according to information collected by Defense for Children International - Palestine.

Israeli forces, including around 40 military vehicles and two bulldozers, deployed near the Jabal al-Arma area east of Beita around 5:00 am, clashing with villagers for around two hours. Israeli soldiers fired live ammunition and rubber-coated metal bullets at demonstrators from less than 130 feet (40 meters) away, according to information collected by DCIP.

He was struck in the head with live ammunition and later pronounced dead at Rafidia hospital in Nablus. https://t.co/1Zqfa2wZ3c pic.twitter.com/zLc1jB4kWu

“Israeli forces increasingly resort to the use of excessive force, recklessly firing live ammunition and rubber-coated metal bullets at civilians, including children,” said Ayed Abu Eqtaish, Accountability Program director at DCIP. “Excessive force and misuse of crowd-control weapons have once again proved to be the norm for Israeli forces when attempting to quash protests.” 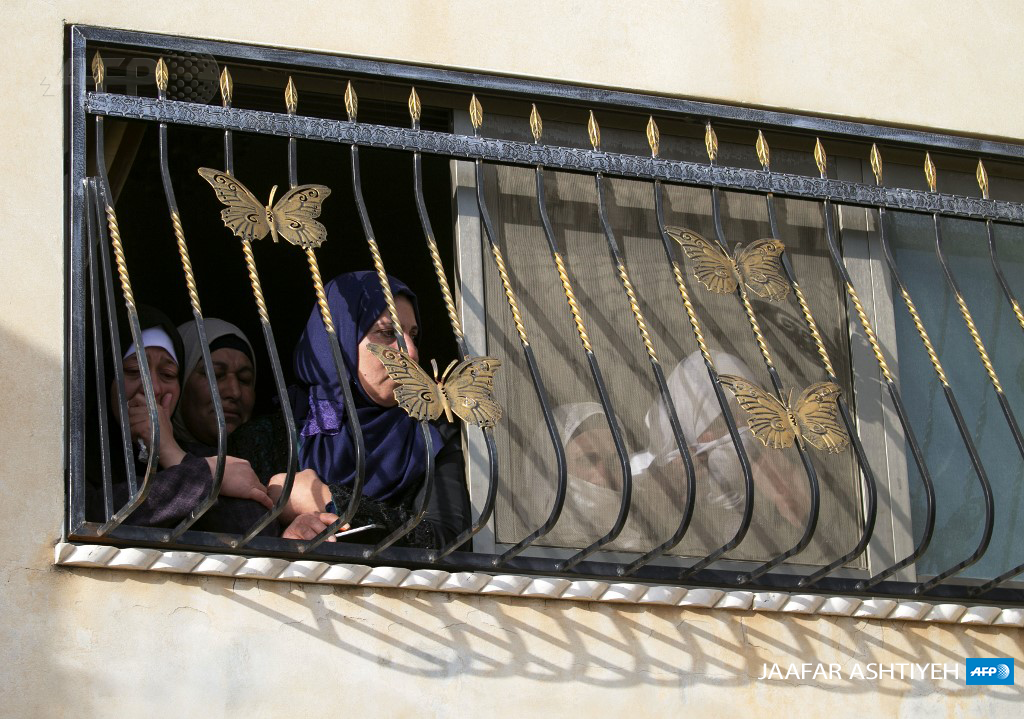