Israeli forces shot and killed Zaid Fadil Mohammad Qaisiya, 17, on May 13 during a military raid in Al-Fawwar refugee camp near the occupied West Bank city of Hebron. (Photo: Courtesy of the Qaisiya family)

Ramallah, May 15, 2020—Israeli forces shot and killed a 17-year-old Palestinian boy during a military raid early Wednesday morning in a refugee camp near the occupied West Bank city of Hebron.

Zaid Fadil Mohammad Qaisiya, 17, sustained a gunshot wound to the head around 6 a.m. while he stood with relatives on the rooftop of a four-story building in Al-Fawwar refugee camp, according to information collected by Defense for Children International - Palestine. Zaid was standing on the rooftop watching clashes when he was shot dead with live ammunition. Neighbors evacuated Zaid in a private car to Abu Al-Hasan Al-Qasem Hospital in Yatta where he was pronounced dead.

Israeli forces entered Al-Fawwar camp around 5:20 a.m. on May 13 to carry out an arrest operation. Around 20 Israeli soldiers entered the camp undercover using a vehicle with Palestinian license plates, according to eyewitnesses interviewed by DCIP. Israeli forces injured at least four Palestinians with live ammunition during the military raid. A 16-year-old boy sustained a gunshot wound to his thigh breaking his leg, according to information gathered by DCIP. 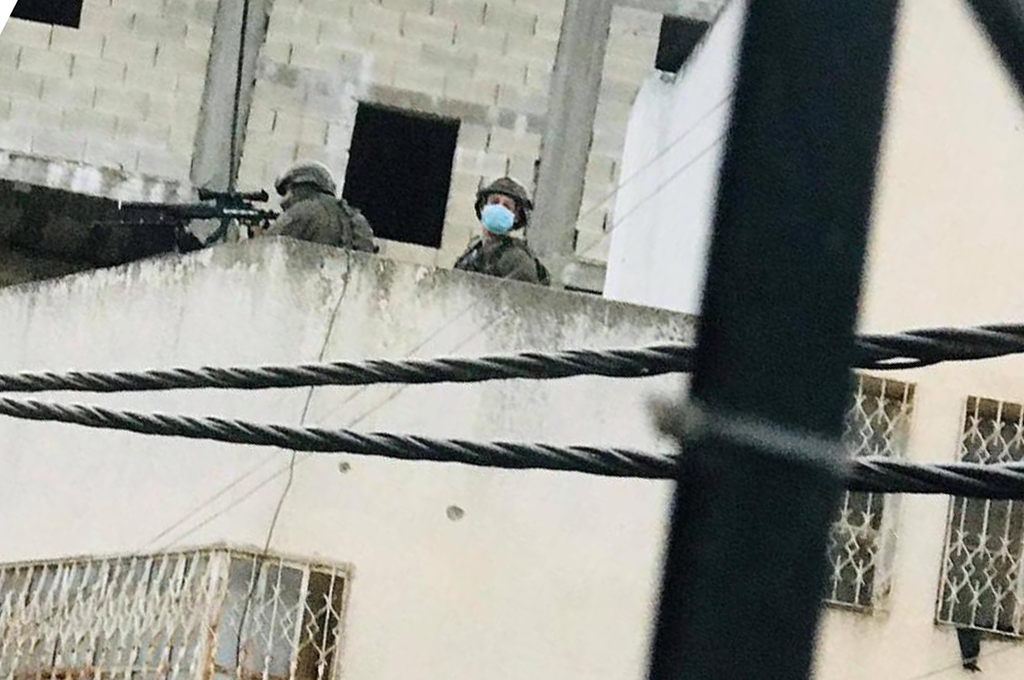 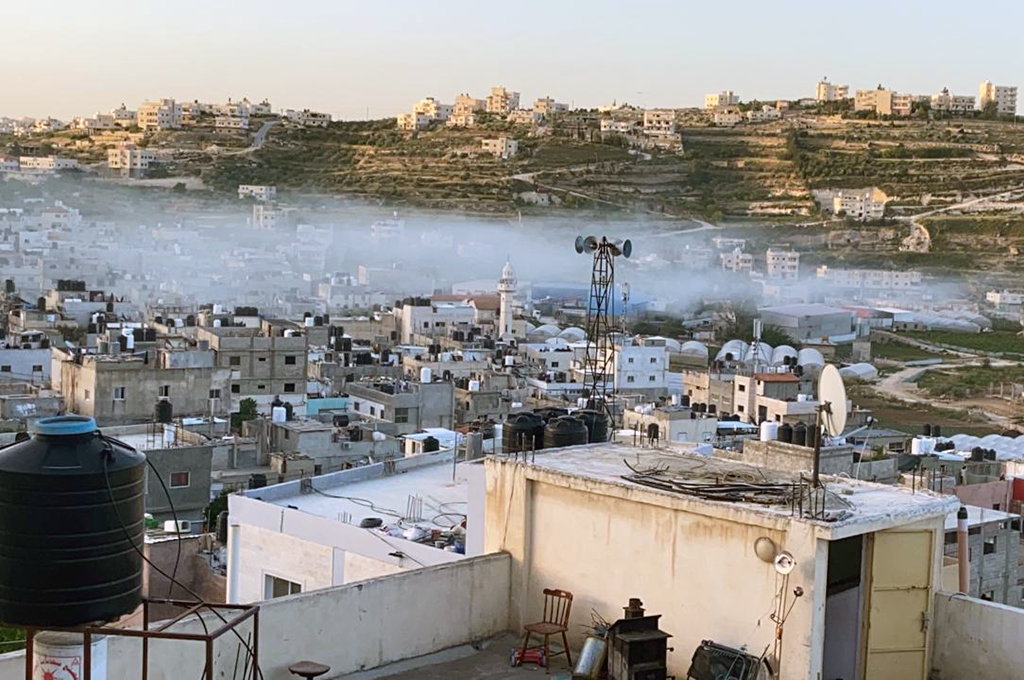