News and updates on the situation of Palestinian children living in the occupied West Bank, including East Jerusalem, and the Gaza Strip.

Israel clears Palestinians and homes so its military can practice 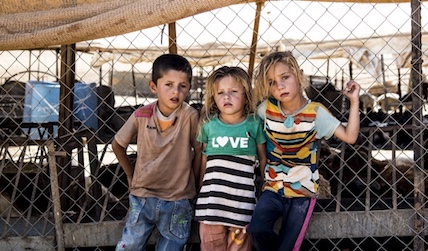 February 6, 2017—Evictions, demolitions, and UXO are constant risks for Palestinian children living in ares of the Jordan Valley that Israel has declared as "firing zones," where Israeli battalions regularly assemble to hone their combat skills. Before tanks can shoot off missile rounds and soldiers can carry out practice missions, goats are removed, animal pens and tents are dismantled. Read more.

Q&A with the Palestine Center for Democracy & Conflict Resolution: Ending sexual violence against children in Gaza 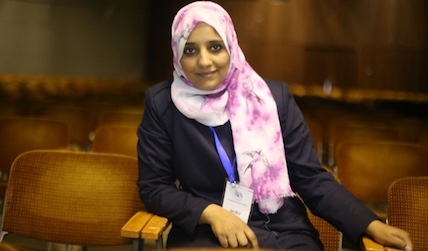 February 8, 2017—The legal climate is the biggest obstacle to ending sexual violence against children in Gaza, according to the Palestine Center for Democracy and Conflict Resolution (PCDCR), an independent civil society organization that works with child survivors. Read more. 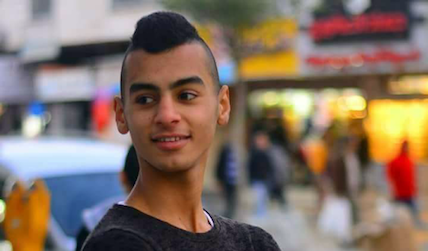 February 9, 2017—Clashes with Israeli forces near the West Bank city of Jenin on January 29 left one Palestinian youth dead and five others injured, including a 17-year-old who sustained a gunshot wound to the back. Read more. 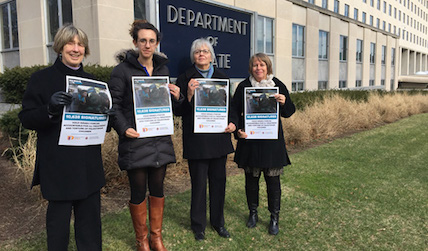 February 2, 2017—DCIP and American Friends Service Committee delivered a petition to the US State Department signed by over 11,000 individuals standing against ill-treatment and torture of Palestinian children. Read more.